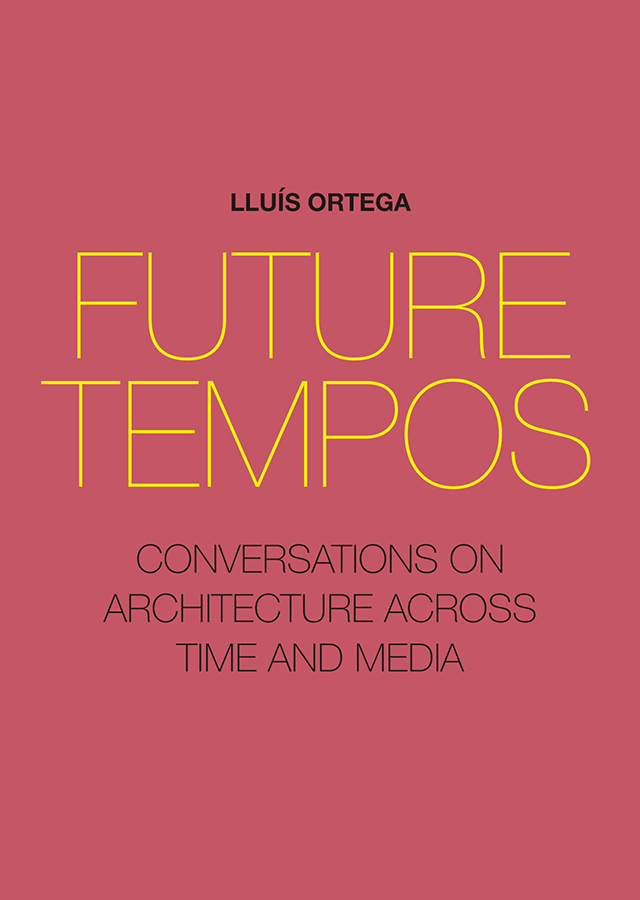 PUBLISHER'S DESCRIPTION:
In the continuous effort to make architecture public, technology plays a fundamental role. While in pre-typographical times authors limited the publication of their work to autographed documents, with the appearance of the printing press publications became the main vehicle for disseminating the practice and associated discourses. However, in recent times, with the emergence of the digital era, these original channels have multiplied. The recent proliferation of architecture biennials and prizes, architecture exhibitions, the exhaustive and continuous publication of material online, the reshaping of traditional publishing houses specializing in architecture, and new online forums for discussing and circulating ideas all reveal a radical shift in how architecture becomes public.
This new scenario is rife with opportunities, but it also poses important challenges. Traditional notions of singular authorship, canons of credibility and the legitimacy of knowledge, patterns of visibility and readability, the identification of categories of quality and originality are all topics that require reflection and, in some cases, the reformulation of traditional standards.
Lluís Ortega is Ph.D. Architect by the Universitat Politècnica de Catalunya (UPC), MA in Philosophy by the Universitat de Barcelona, and obtained his Master of Science (AAD) degree from Columbia University. Co-founder and principal at JL-Office, at present, he is Distinguished Research Professor Beatriz Galindo at UPC, Associate Professor at IIT in Chicago (on leave), and Visiting Professor at the Universidad Torcuato di Tella in Buenos Aires.
REFERRAL LINKS:

dDAB COMMENTARY:
I'm guessing the audience for this book is about as small as the book itself, which measures the size of a postcard and is just over a 1/4" thick. Featured transcriptions of eight curators, editors, and publishers in conversation with a handful of students from IIT, Future Tempos tackles the changes in the dissemination of architectural culture through exhibitions and publications brought on by the internet and social media. Although of concern to architects, who would most likely attend architectural exhibitions and read architecture journals or online discourse, the book's content is really addressed to the people making that content. So I would certainly fall into that camp, as would many people I follow on social media, but I'm not sure most architects would want to concern themselves with the snippets of conversations in this book.
Future Tempos weaves together the commentary from the eight participants — Maite Borjabad from the Art Institute of Chicago, Isabel Concheiro from Transfer, Penelope Dean of Flat Out magazine, Ricardo Devesa from Actar/urbanNext, Albert Ferré from the CCA, Fabrizio Gallanti from Fig Projects, Moisés Puente of GG/2G, and Pier Paolo Tamburelli from San Rocco —  in three chapters: Narratives, Relevance, and Time. The students, with editor Lluís Ortega, do a good job of keeping the content relevant to each chapter, such that the questions that preface each chapter (fourth spread below), as well as the follow-up questions inside are geared to those themes present in today's architectural discourse. Among other things, the Time chapter examines the print/digital divide, soliciting responses that are heavily in favor of creating content that is relevant for years, not just the current moment, even as social media seems to limit our collective attention span.
Some of the most illuminating commentary comes from Fabrizio Gallanti, in large part because his background overlaps with each area the book explores: he was an editor at Abitare magazine; he worked as a program director at the CCA in Montreal, and he is the co-founder of Fig Projects, a multi-faceted practice that "explores the boundaries between architecture, urban research and visual arts and promotes interdisciplinary initiatives" and has a strong online presence. His words have an honesty that is refreshing, and his perspective gleaned from his experience is no doubt appealing to architecture students who are more hybrid in nature than at any time in the past. He talks about people oscillating between print and digital, rather than limiting themselves to one or another, for example, and also speaks about the challenges of exhibiting architectural projects that were born in digital environments, praising Maite Borjabad's novel way of including CAD files in an Art Institute exhibition.
But are the comments of Gallanti and others worth $20, in a book that is less than 100 pages — eight of them blank and another eight of them given over to the participants' bios? The super-niche audience — you know who you are — might find the expense acceptable, but with no illustrations and what amounts to the equivalent of a long New Yorker article in terms of word count, I think the book should have been priced at half that. Ten dollars might have made the book appealing to a wider audience.
SPREADS: 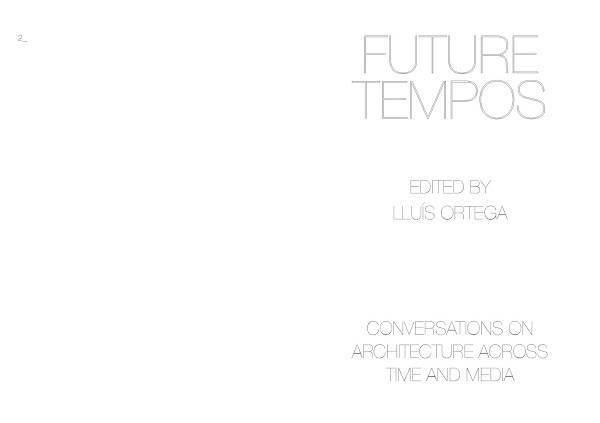 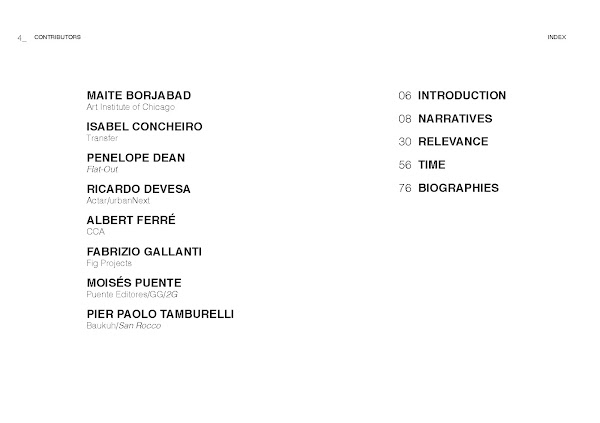 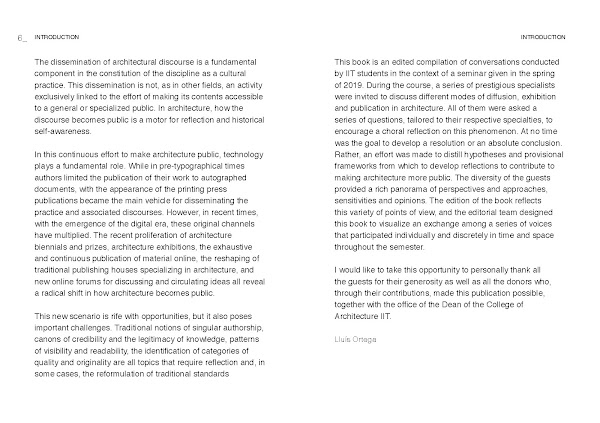 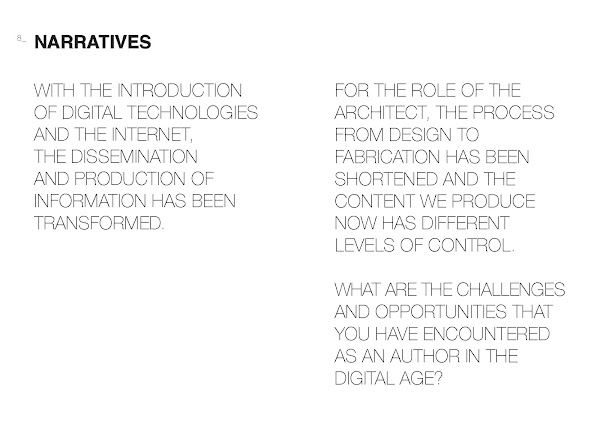