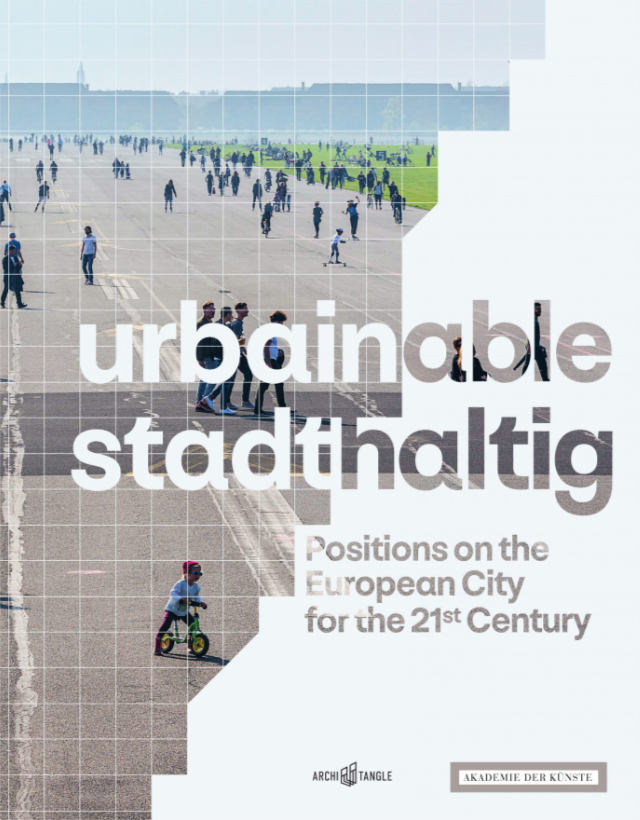 PUBLISHER'S DESCRIPTION:
Constant change is what marks the history of the European city. Over centuries, architecture’s reactions to social disruptions—natural disaster, plague, or war—have fashioned the city into an engine of civilization. And bound up with this has been the promise of economic independence, social cohesion, and individual freedom.
Now fundamental challenges, such as climate change, are bringing cities face to face with new transformations that call into question the continuity and sustainability of the ethical foundations underpinning urban ways of life. Bold and decisive steps are needed.
How far can urban planning, landscape planning, and architecture foster the vital processes of change? How can the city offset possible losses caused by altered lifestyles, integrate new technologies, or rehearse new forms of behaviour and ultimately sublimate them into a functioning culture?
In this volume, the members of the Architecture Section of the Akademie der Künste Berlin and their invited guests from all over Europe introduce their positions by means of projects, visions, and manifestos. Essays by selected authors with different viewpoints supplement the practical discourse.
REFERRAL LINKS:

dDAB COMMENTARY:
The cover of urbainable/stadthaltig, the catalog to an exhibition of the same name at Akademie der Künste Berlin (September 5 – November 22; it closed early due to the pandemic) is a photograph of the former runway at Tempelhof Field in Berlin. Yet it's people, not planes, that are on the tarmac. The airport closed in 2008 and opened two years later as Tempelhof Park (officially Tempelhof Feld), more than "300 hectares of green space for skating, strolling, gardening, picnicking, bird watching, kite-surfing and much more." Since it opened, the park's development has undergone a participatory planning process, such that in 2014, "Berliners decided in a referendum not to allow construction on the edge of the airfield and to largely keep Tempelhofer Feld as it was."
The saying goes that you can't judge a book by its cover, but I don't think that applies to illustrated books, especially architecture books. In this case, the cover says to me that the "European City for the 21st Century" will be built with, and upon,  the bones of the past. Climate change demands that retrofit and renovation are the preferred means of development, not demolition and new construction. In addition to retaining the embodied energy and carbon of existing construction, the retention of old places — historic or not — strengthens psychic bonds with the past. Fostering a sense of belonging for residents fo a place is important, in Europe and elsewhere. Tempelhof Feld is one example of this, warts and all: it was a parade ground before it was an airport, though during World War II it was used as a Nazi concentration camp.
If the old tarmac of Tempelhof is the chosen image of urbainable/stadthaltig, then both the book and the exhibition should be full of similarly minded ideas and projects. There are some transformations on display in the book, but like Europe itself, the assemblage of voices is diverse, if a bit heavy on German contributions and settings. Opening the book, one is confronted immediately with drawings on the endpapers (first spread below) that present some queries about cities relative to people and nature. They are followed by photo essays by Erik-Jan Ouwerkerk (second spread and last spread) that show the European city as crumbling, wild and empty, but also ordered and lively, especially at night. Fifty pages of essays follow the table of contents, after which are 125 pages of projects: the meat of the book and the exhibition.
With sometimes as little as just a page and a half, and at most four pages, the projects are merely snapshots of the architectural ideas hoping to transform the continent. It's hard to find a logic to the ordering of the projects, so thumbing through the book is like wading through a hodgepodge of buildings, landscapes, and urban plans. The subject matter is wide-ranging, resulting in an uneven book with as many hits as misses. As my commentary above should make clear, I was drawn to projects focused on urban transformations, and the book has a fair amount, such as Grüntuch Ernst's Kantstraße 79 project ("from prison to guesthouse"), Lacaton & Vassal's award-winning transformation of housing blocks on urban peripheries, and Marco Venturi's call for focusing on the peripheries rather than city centers. Most of the projects resist such easy categorization though. Ultimately, what's consistent throughout the book is the notion that solutions to today's crises — most of them centered on the places where people living densely and in abundance — will happen there: in cities.
SPREADS: 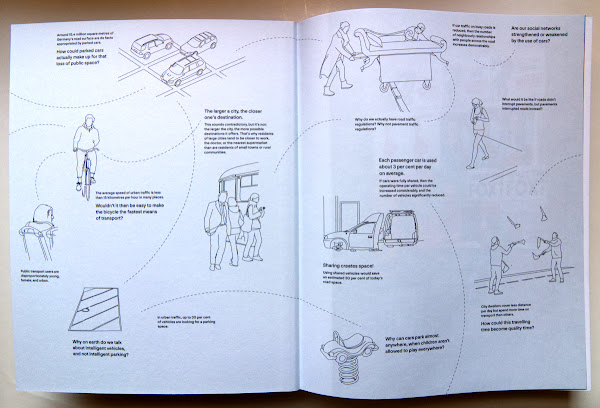 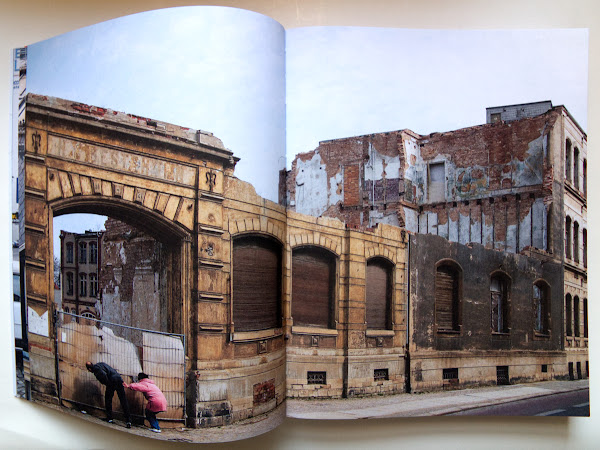 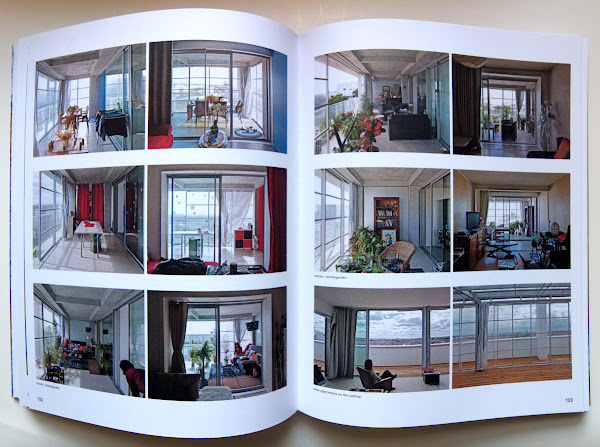 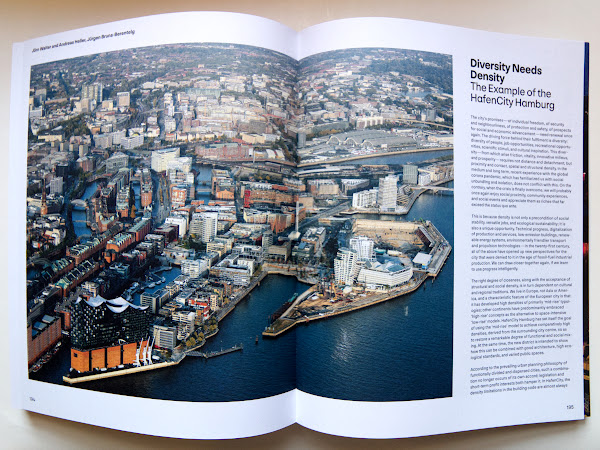 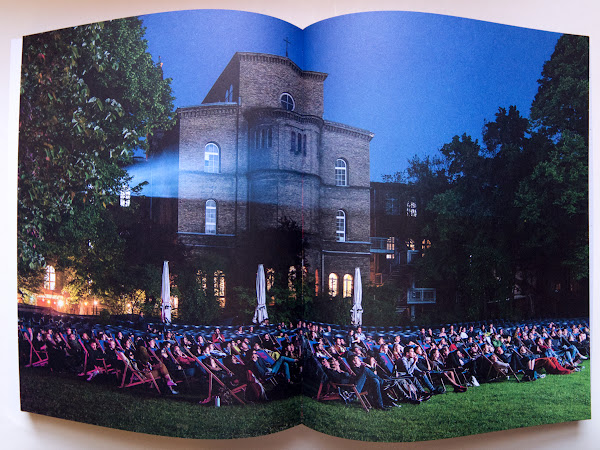