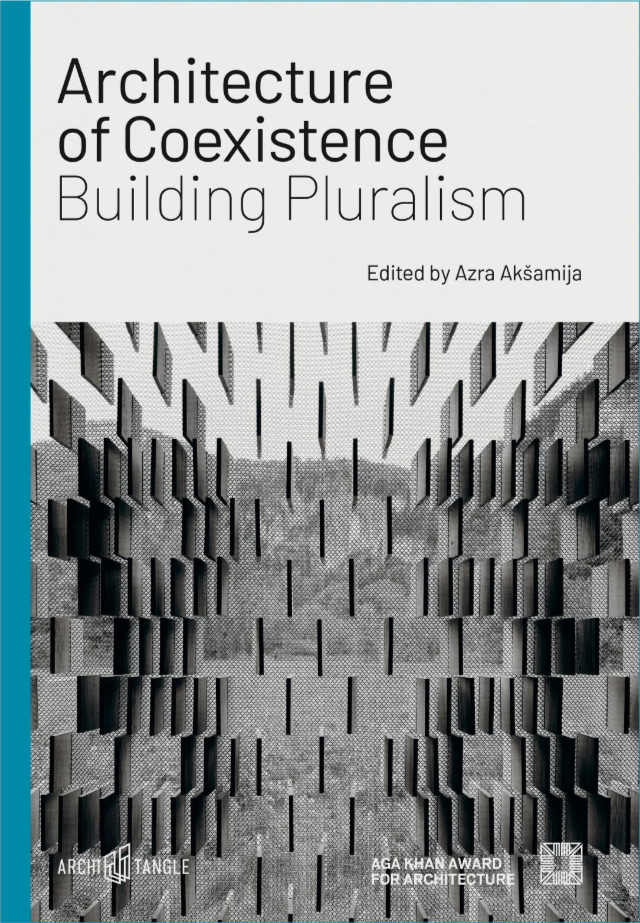 dDAB COMMENTARY:
The documentation of Superkilen, the urban space in Copenhagen designed by BIG - Bjarke Ingels Group with Topotek 1 and Superflex, is titled "Public Participation Extreme" in BIG's 2015 monograph HOT TO COLD. The design team won the competition for the half-mile-long public space with a proposal for "an infrastructure for integration, rather than an aesthetic exercise in Danish design." This tactic was predicated on the location of the project in "one of the most ethnically diverse and socially challenged neighborhoods in Denmark," per BIG's website. The built design transformed the footprint of some former rail yards into a Red Square, a Black Market, and a Green Park. Across these boldly colored areas are distributed 60 artifacts — benches, signs, trees, garbage bins, etc. — that were transplanted from other countries and were selected via a process of extreme public participation: meetings, the internet, newspapers, and even a special mailbox for suggestions. The diversity of objects is meant to reflect the diversity of the area's residents.
These are the intentions, but what about the lived reality? Superkilen is one of three case studies in Architecture of Coexistence, which investigates how well prominent works of architecture (each one won an Aga Khan Award for Architecture) "can shape an open-minded and inclusive society." Rather than hearing from the designers, the book features interviews with people who live near the projects or frequent them and therefore understand how they are used. In the section on Superkilen, readers hear from Mette, an architect who sees it as "hope that we're a community"; Mohammed, who likes the swings from Iraq and says "the space itself welcomes you to socialize with other people"; as well as Julie, Uzma, Rikke, and Soheil. The interviewees were selected by anthropologist Tina Gudrun Jensen, who found nearly universal acclaim for the project. Accompanying the interviews are photos by Jesper Lambaek, which are actually aligned with the more documentary-style photos by Iwan Baan that populate BIG's book and website.
Architecture of Coexistence isn't all post-occupancy evaluations though. Scholarly essays — more than a dozen of them in the whole book — delve deeper into transculturalism and other issues at the heart of the book. Keeping the focus of this brief review on Superkilen, Jensen contributes an essay that follows her interviews: "Rhetoric of Segregation, Everyday Forms of Coexistence: Diverging Visions of Diversity and Coexistence in Denmark." It is accompanied by essays by Jennifer Mack, an architecture professor in Stockholm, and Barbara Steiner, a curator and the current director of the Kunsthaus Graz. Clearly the book is interdisciplinary, interested in social processes as much as — if not more than — design itself. In turn, the book should be of interest to people with interests in cultural studies, Islamic studies, migration and other related subjects, not just architecture.
INSIDE: 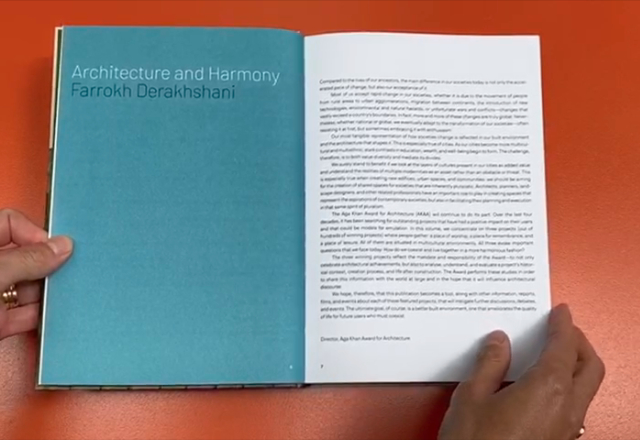 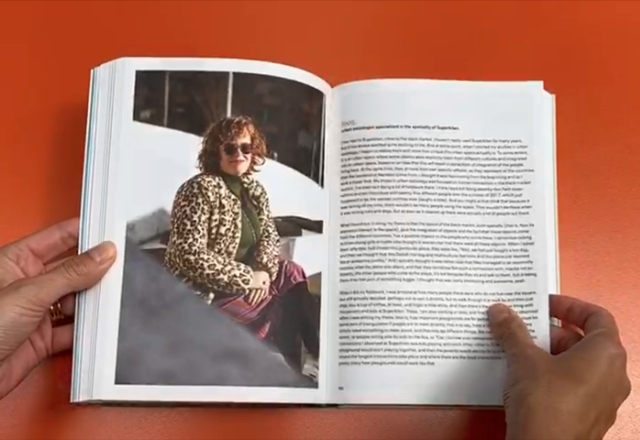 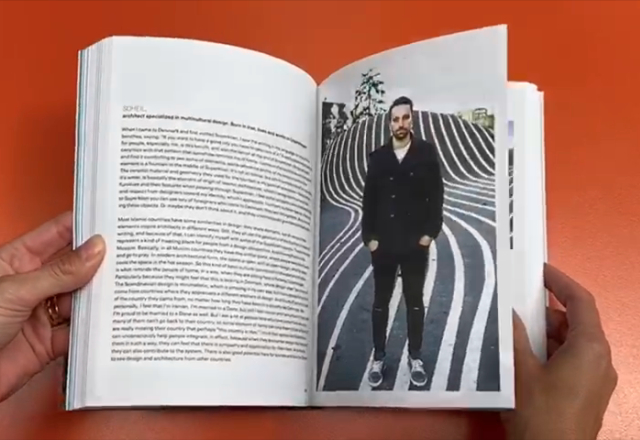 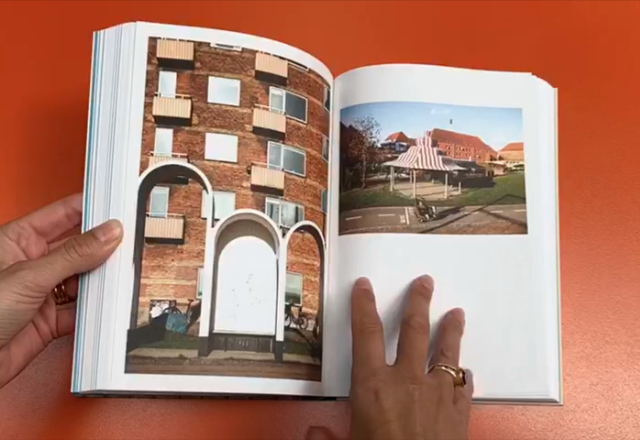