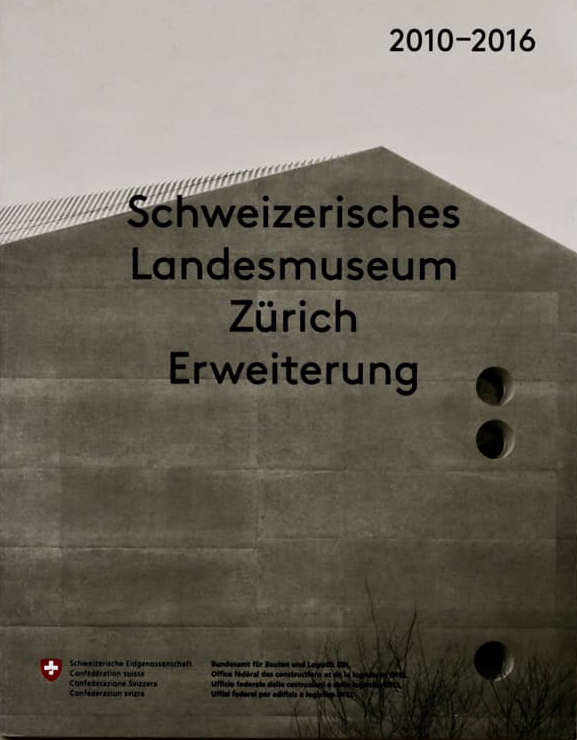 FOREWORD (Excerpt):
There are several historical museums in Switzerland but only one National Museum and following its opening on 25 June 1898, Swiss history has been seen on a federal scale. The fairy tale castle Gustav Gull placed behind Zurich's main railway station was a monument to the confederation, not the federal states. The National Museum embodied the independent nation state because the spirit of the Swiss lived in the house of history.
It still lives there, even if it has changed. After over a hundred years, its castle became too constricting and, moreover, it was declining with age. Thorough renovation and expansion were required. The primary concern for the renovation was dealing with the original building and for the expansion, the interplay of old and new. A new whole, a multiform entity has been created and the museum has become more surprising, more magical. It is the monument to a modern, open, sober Switzerland and sums up the last 120 years of Swiss and architectural history.
dDAB COMMENTARY:
On Tuesday I reviewed Pisé – Rammed Earth, an impressive book that is partly a historical account of rammed earth construction in Switzerland and France's Rhône-Alps region, places not normally associated with vernacular buildings made from earth. The many pages of contemporary photos of old barns, churches, and residential buildings are appealing for the monumentality of their construction. As such, the solid walls of the old buildings look like inadvertent precedents for Swiss concrete architecture, which has a similar aesthetic but is certainly not as environmentally benign. One recent example of Swiss monumentality — one that popped into my head when flipping through Pisé — is Christ and Gantenbein's addition to the Swiss National Museum in Zurich, which was completed and opened to the public in 2016. This book was published to coincide with its completion.
I'm not sure if rammed earth was ever an option for the architects, but concrete is a logical choice for the building, particularly given the large angular arch (second spread, below) that connects the courtyard between the existing museum and addition to the park on the north; such a span would be considerably more difficult — if not impossible, without steel or concrete supports that would detract from its monumentality — in rammed earth. Some of the photos below, and the many other ones in the book also taken by Roman Keller, give a sense of the addition, which is predominantly solid, befitting its use for galleries and other functions where natural light is not integral. The photos also reveal that the exposed concrete surfaces carry through to the inside, finished in a way that is crude, but intentionally so. Some photos, lastly, hint at the restoration work in the late-19th-century building, completed in 2019, that was also part of Christ and Gantenbein's scope.
Schweizerisches Landesmuseum Zürich. Erweiterung 2010-2016 (translated as "Swiss National Museum Zurich. Extension 2010-2016"), published by Bundesamt für Bauten und Logistik BBL (Swiss Federal Office for Buildings and Logistics), documents the addition by Christ and Gantenbein in photographs by Keller, plans and sections (a must with such an idiosyncratic design), and two texts (in four languages, per above): "A King's Castle and a Bewitching Mountain" by "city wanderer" (and Hochparterre founder) Benedikt Loderer and "A Long Journey Together," a discussion between the client, the architects, and editor Jenny Keller. It is an excellent book on a worthwhile project; the care one expects from Swiss architecture extends to the book, with its detachable paperback jacket, gatefold drawings, and beautiful paper.
Those interested in getting a copy might have a hard time, though. My copy came from Jenny Keller, a former colleague, but I can't find a website where it is available to purchase. There is mention of it on the Christ and Gantenbein website but not on the publisher's website; the latter does, though, have information on a second book, Renovation Schweizerisches Landesmuseum Zürich 2016-2019. If it's similar to this book — and all signs point to it being so — I'll have to search out that book the next time I find myself in Zürich.
SPREADS: 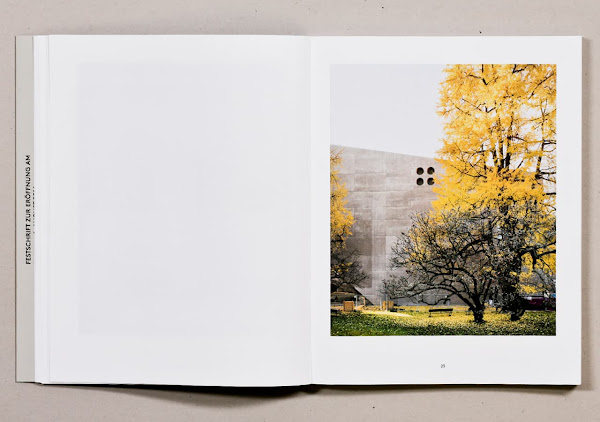 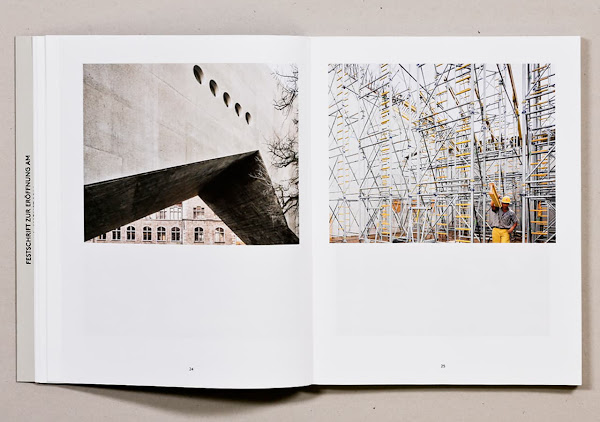 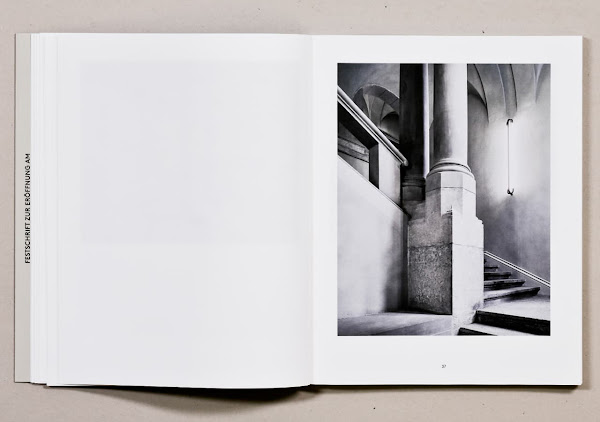 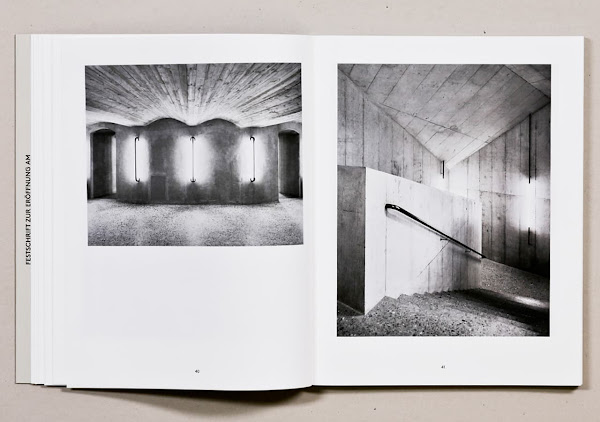 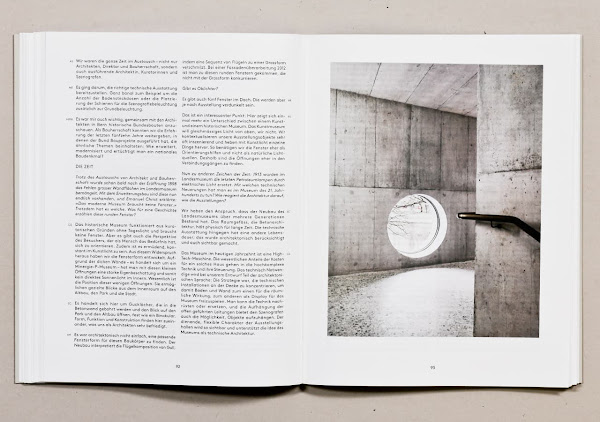