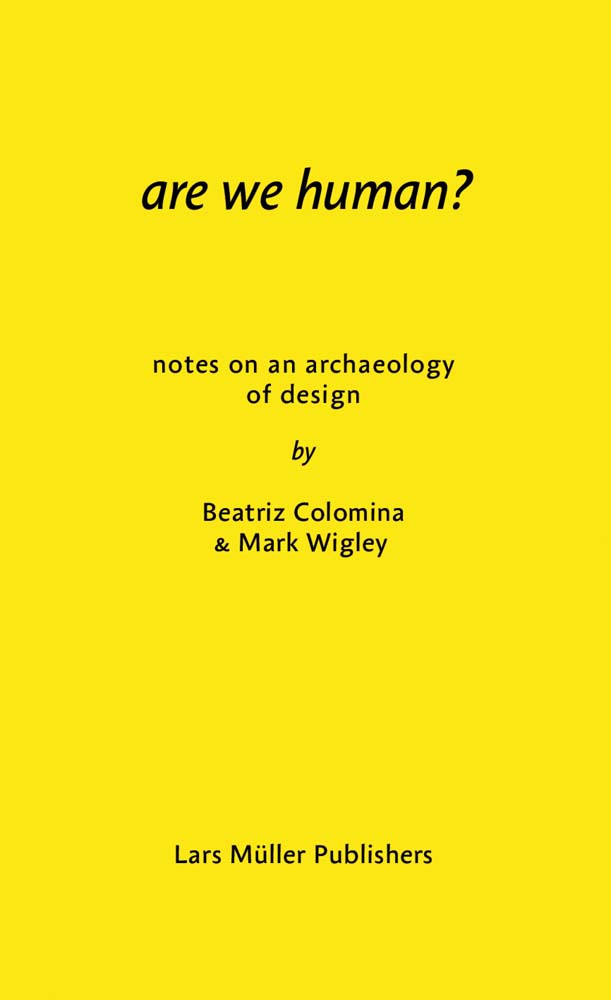 Are We Human? Notes on an Archaeology of Design
by Beatriz Colomina and Mark Wigley
Lars Müller Publishers, January 2017

PUBLISHER'S DESCRIPTION:
The question Are We Human? is both urgent and ancient. Beatriz Colomina and Mark Wigley offer a multi-layered exploration of the intimate relationship between human and design and rethink the philosophy of design in a multi-dimensional exploration from the very first tools and ornaments to the constant buzz of social media. The average day involves the experience of thousands of layers of design that reach to outside space but also reach deep into our bodies and brains. Even the planet itself has been completely encrusted by design as a geological layer. There is no longer an outside to the world of design.
Colomina’s and Wigley’s field notes offer an archaeology of the way design has gone viral and is now bigger than the world. They range across the last few hundred thousand years and the last few seconds to scrutinize the uniquely plastic relation between brain and artifact. A vivid portrait emerges.
Design is what makes the human. It becomes the way humans ask questions and thereby continuously redesign themselves.
Mark Wigley is professor and Dean Emeritus at the Columbia Graduate School of Architecture, Planning and Preservation. As an architectural theorist and historian, Wigley explores the intersection of architecture, art, philosophy, culture, and technology. Beatriz Colomina is an architecture theorist, historian, curator, and professor at the Princeton University School of Architecture. One of her research focuses are sexual fantasies in association with architecture.
REFERRAL LINKS:

dDAB COMMENTARY:
Although I heard only good things about Are We Human?, the pocket-sized book that shares Beatriz Colomina and Mark Wigley's field notes as they prepared to curate the 3rd Istanbul Design Biennial in 2016, when it was released soon after that event, it was just recently that I got my hands on a copy. The hype turned out to be true, though it took a few chapters for the theoretically minded couple to pull me into their orbit; the "all is design / design is everywhere" start made me skeptical of the book (things that are said to be designed, I believe, are often engineered or fashioned or something else, not designed), but even their explanations for design's pervasiveness had me thinking more about things then I had in while. The deeply provocative book is accessibly written, making its popularity understandable.
So, why the question of the title? The reason for it is explained by the authors but also, in part, by Victor Papanek, in one of the two-page spreads that sit between each of the sixteen chapters (á la the third spread below) in which he says: "All that we do, almost all the time, is design, for design is basic to all human activity." So design makes us human apparently, but is that all that separates us from other creatures? The "notes on the archaeology of design" that "dive into [the] hesitation to explore the intimate relationship between design and human," don't provide answers, the authors contend right up front, but they do "try to consider the role of design in defining the human animal."
Following two chapters that basically serve as an introduction, the fourteen chapters that follow move in a chronological order, from the early days of humankind to the Biennial's present. The sweep of tens of thousands of years — at times hundreds of thousands of years — moves from stone tools discovered by archaeologists to today's social media and its numerous designed iterations (devices, apps, etc.). Linking them is the assertion that, as stated in an early chapter, "the human is always being invented as such by the gestures that transform it." Tools are made — designed — to perform certain tasks, in other words, but they have unintended impacts when used, from rewiring our brains and opening up new avenues for even more new tools. The smartphone is the most obvious example.
The chapters between spearheads and Facebook tread themes that will be familiar to people who have digested the multifaceted output of Colomina and Wigley: the design of health, designing the body, and design as perversion, to name a few of the chapters. The last is particularly fascinating, with the authors discussing fetishism, bondage, voyeurism, erotica, scatology, and pedophilia as important elements of early modern design, running counter to the prevailing view of it as cold, rational, and minimal. The way that chapter focuses on the overlooked aspects of an -ism so heavily researched and written about in other ways basically summarizes the book: making readers think differently about the many aspects of design that have shaped our world — or more accurately, that have shaped our interactions with the world around us. Some of the chapters (e.g., "The Design of Health") take on more relevance in our time of Covid, such that this book is highly recommended for people, like myself, who hadn't already read the book a few years ago.
SPREADS: 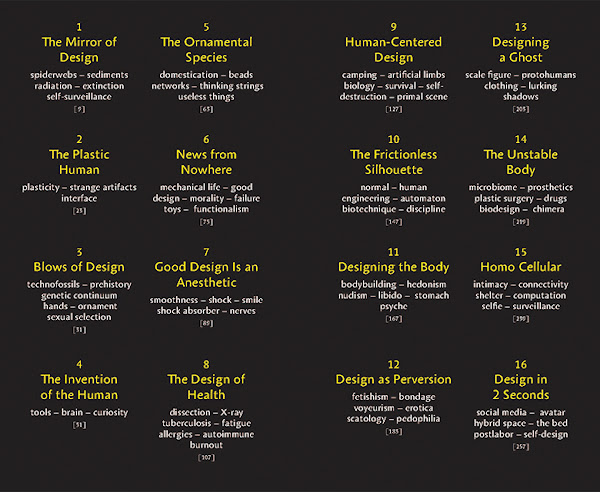 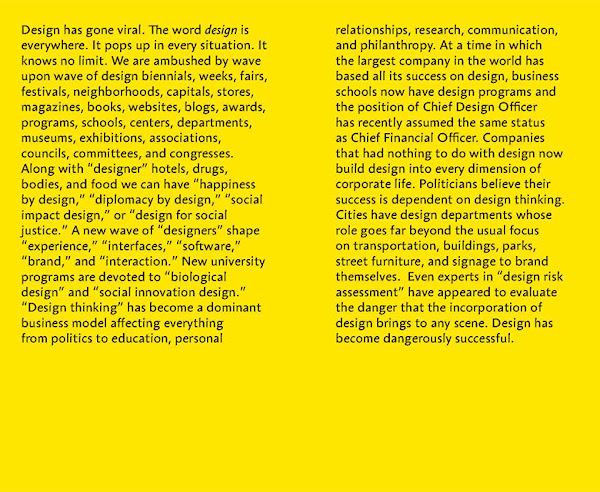 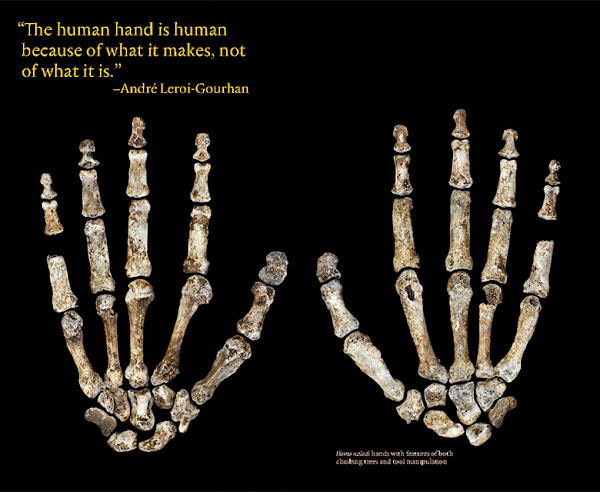 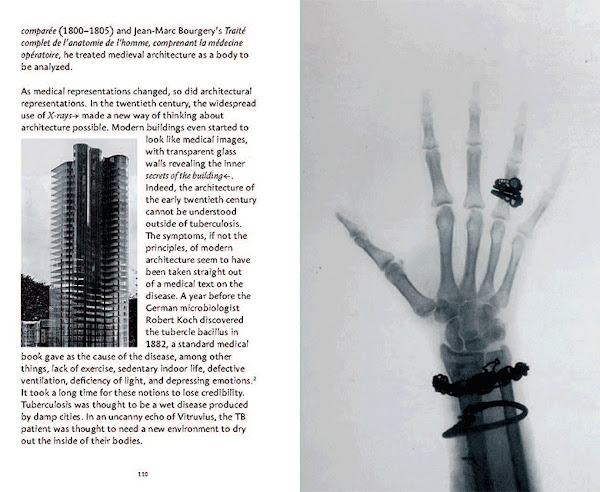