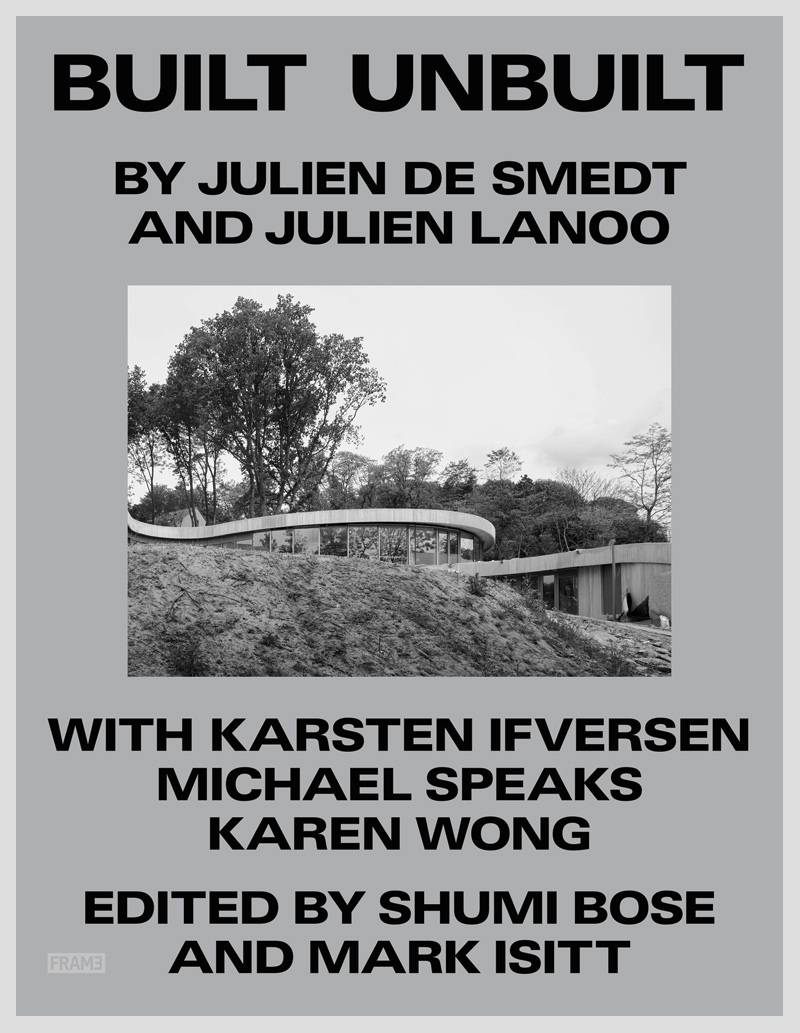 Back in 2011, when I reviewed JDS Architects' Agenda: Can We Sustain Our Ability to Crisis? alongside a few other monographs, I described the format of Agenda as a "diary."& That book's many projects by Julien De Smedt – both on his own and with Bjarke Ingels as PLOT – were structured via timeline: a year in the life of JDS that started with the bankruptcy of Lehman Brothers in September 2008. The new monograph, Built Unbuilt, sets aside a chronological format in favor of two halves: built works and unbuilt projects. Nevertheless, parts of the book have a casualness that makes them read like a diary. 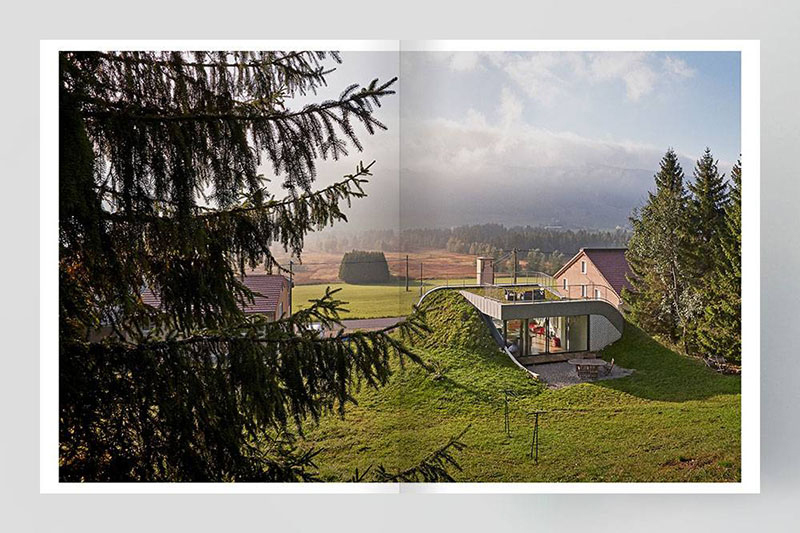 The first half of the book, "Built," is where the co-authorship comes across: Julien De Smedt is the architect, the head of the firm that designed the buildings, and Julien Lanoo is the photographer capturing them in context and in use. The photos come across as most important on these pages, since the words and drawings are minimal, the photos take up the most real estate (usually one to a page but sometimes, as with Casa Jura above, filling a two-page spread), and therefore the photos are the primary means for readers to understand JDS's built works. There are about 30 buildings and pieces of furniture in the book, ranging from chairs and tables to housing and a ski jump. 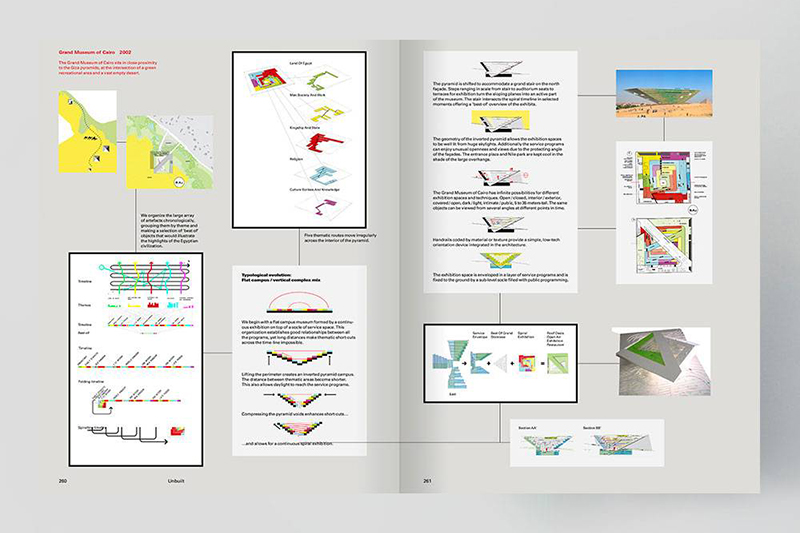 The second half of the book, "Unbuilt," is where the monograph makes a turn toward a diary. The short descriptions, drawings, and photos of the first half give way to a first-person narrative by De Smedt called "50 Shades of Trace" (followed by the primarily visual "Introspections" that documents over 25 projects from 2001 to 2017). It is a highly enjoyable read that highlights what is missing in monographs today (and perhaps has always been missing): a point of view, honesty, a bit of modesty, stories, and reflection. Drawings and model views of the unbuilt PLOT and JDS projects accompany the chronological essay, helping to pull the reader along but also tracking the evolution of De Smedt's evolving design and visual sense.

But most important in "Unbuilt" is the acknowledgment of the importance of unbuilt projects. Architectural history is full of them (Boullee's Newton Cenotaph, the Tatlin Tower, almost anything by Lebbeus Woods), but the lessons learned on the part of the architects are usually secret. Here they are revealed for all they were worth, be it in dealing with clients, hitting deadlines, or retaining an optimistic perspective even when so much time has been devoted to designs that will never move beyond the foam cutter.