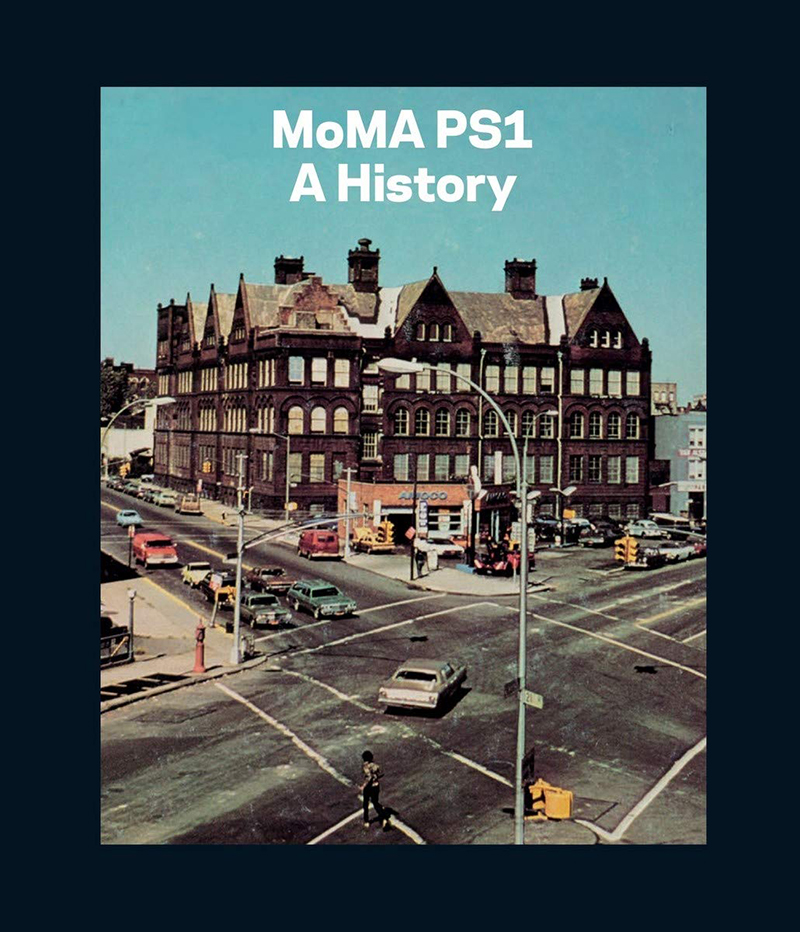 
Since its inception in the early 1970s, MoMA PS1 in Long Island City, Queens, has been a crucible for radical experimentation. Committed to New York City as well as to maintaining an international scope, PS1 has always put the artist at the center, engaging practitioners at work in every discipline from performance, music, dance, poetry and new media to painting, sculpture, photography and architecture. This groundbreaking publication captures the vibrancy of a long and venerable tradition that began with the legendary series of performances and events organized by founder Alanna Heiss under the Brooklyn Bridge in 1971.

Organized into four main sections that delve into the former school’s rich history as an art center during the 1970s, 1980s and 1990s up to the present, the book features in-depth conversations between Heiss and Klaus Biesenbach, the director of MoMA PS1 from 2010 to 2018, and more than 40 recollections by artists, curators and critics closely associated with the institution—including Marina Abramovic, James Turrell, agnès b, Rebecca Quaytman, Carolee Schneemann and Andrea Zittel.


A couple weeks ago The Architect's Newspaper reported that MoMA PS1 would be putting its 20-year-old, annual Young Architects Program (YAP) on hiatus. This is mildly sad news, since the hiatus might only last one year, but what if it the hiatus is indefinite? The installations that annually graced the courtyard of the Long Island City institution were always something to look forward to, and they were a great barometer for up-and-coming talents in architecture — both the winners and the invited finalists. So for YAP to disappear entirely would be a significant loss to the culture of architecture in New York and beyond (the winners, if memory serves me right, were equal parts from NYC and from outside NYC).

This YAP news is relevant in regards to MoMA PS1: A History not only because the book and the installation share a host, but because there is very little said in the book about YAP; photos appear here and there but very few words, if any, address this mainstay of MoMA PS1. Each of the book's four chronological chapters (1970s, 1980s, 1990s, 1999-2019) highlight important artworks or events alongside the interviews that comprise the bulk of the book; the last chapter has one on the New York Art Book Fair, but it completely misses YAP. I'm not surprised, given that the institution that evolved into MoMA PS1 was founded two decades before the 2000 start of YAP (Alanna Heiss founded the Institute for Art and Urban Resources Inc. in 1971) and the institution is more renowned for its numerous art exhibitions than its once-a-year architecture installations.

The same year of the YAP start is when P.S. 1 (IAUS took that name in 1976 when it moved into Public School 1 in Queens) merged with MoMA to become MoMA PS1. This merger is discussed at length in the book by Klaus Biesenbach, who directed MoMA PS1 from 2009 until his departure for Los Angeles last year. So art and art-politics take precedence over YAP, echoing Glenn Lowry's comments at a public forum in 2014 on the eventual demolition of the American Folk Art Museum so MoMA could expand: "We don't collect buildings." The importance of architecture — both the existing school renovated by Frederick Fisher and the YAP installations — in the story of MoMA PS1 is obvious to any architect who has hopped on the 7 Train to visit the Queens institution. You just wouldn't know it by reading MoMA PS1: A History. 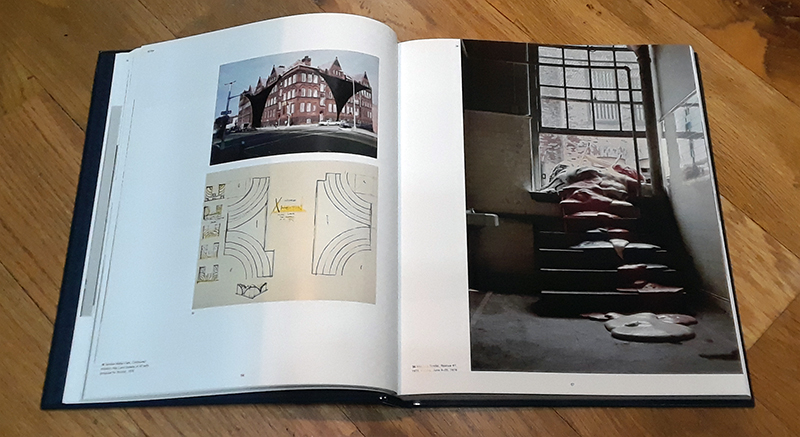 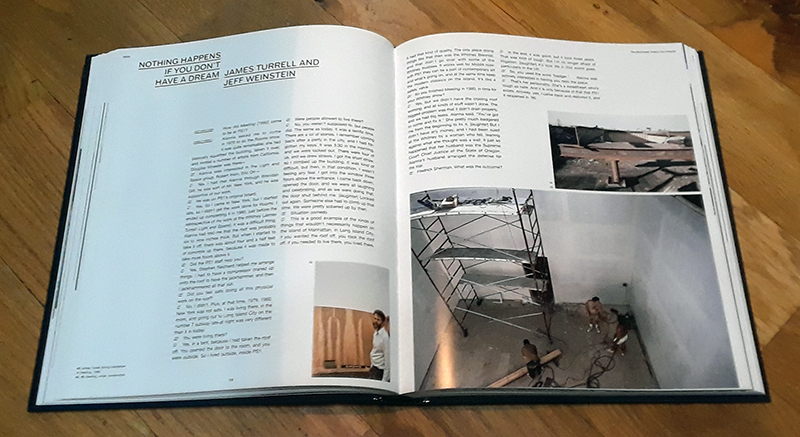 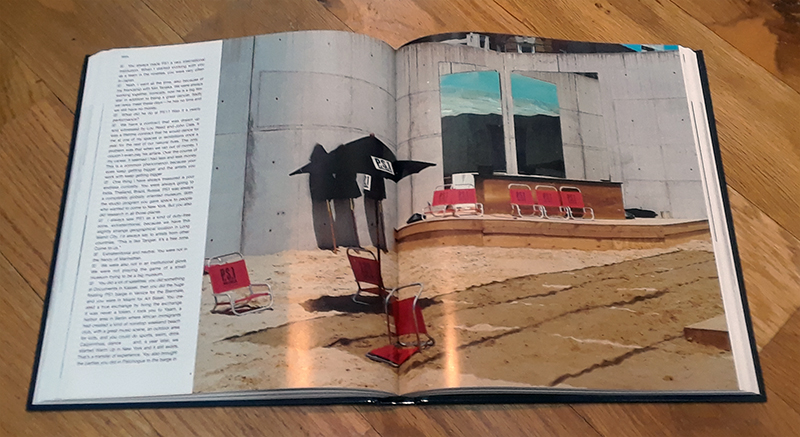 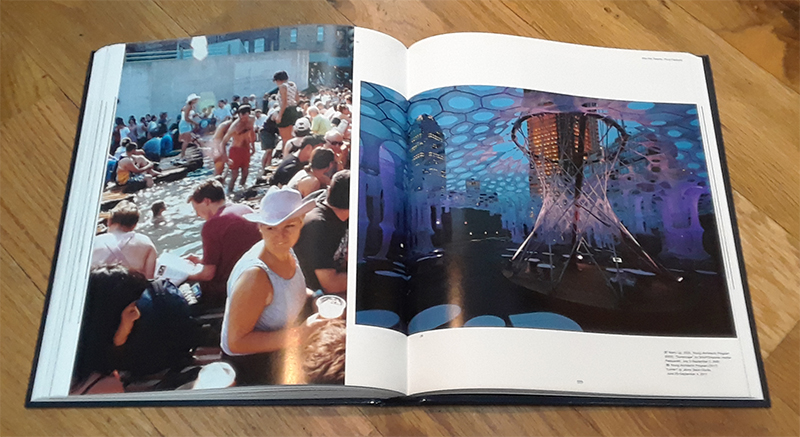 
Klaus Biesenbach is Director of The Museum of Contemporary Art, Los Angeles, and former director of MoMA PS1 and Chief Curator at Large at The Museum of Modern Art in New York City. Bettina Funcke is an art historian based in New York.