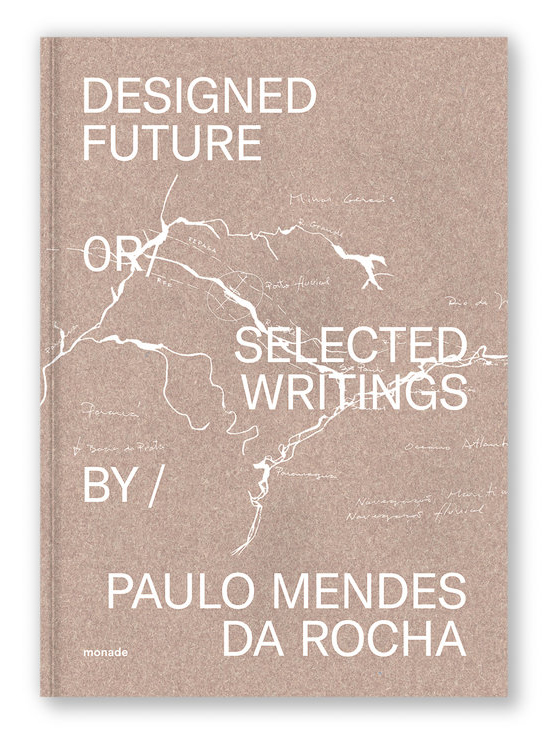 PUBLISHER'S DESCRIPTION:
Designed Future is a journey through the modern era: our life in cities, the Americas, new territories and the old continent, of vision and design as essential tools for building the future.
As the most complete collection of essays, interviews and lectures, this book is an in-depth view of the journey and particular thinking of one of the most relevant living architects, the Brazilian modern master, Paulo Mendes da Rocha (b. 1928).
For the first time translated in English, it disclosures a must-read intense and provocative thinker in contemporary times.
REFERRAL LINKS:

dDAB COMMENTARY:
In 2006 Brazilian architect Paulo Mendes da Rocha won the Pritzker Architecture Prize and one year later Rizzoli released a monograph presenting fifty years of his buildings and projects. I was familiar with some of Mendes da Rocha's buildings beforehand, having featured the Brazilian Museum of Sculpture and Square of the Patriarch on my weekly website a few years before, but all of a sudden the architect and his buildings were receiving a lot of attention — deservedly so. Mendes da Rocha's words in print are few, though, compared to the dissemination of photographs and his distinctive, minimal sketches, so this collection of essays, interviews, and lectures is very welcome.
Instead of presenting these three types of texts (essays, interviews, lectures) in their own chapters, the 34 texts spanning a half-century (1970-2018) are structured in three parts that are more thematic: Essential Texts, Architecture Texts, and Project Texts. While the last part, which is also the shortest of the three, includes texts that are clearly focused on individual projects, the other two parts don't have such evident clarity in their partitioning. What makes one interview, for instance, "essential," while another is "architecture"? If anything, the first part is more philosophical and addresses political and urban issues. But the city is evidently a favorite subject of Mendes da Rocha, so the subject suffuses the whole book.
Skimming some of the texts compiled by the editors, the most beneficial to me were the interviews. Lacking some much-needed context, I found the shorter essays and longer lectures to be, if not confusing, not entirely revealing. The interviews, on the other hand, are highly revealing, particularly in terms of Mendes da Rocha's liberal politics, idealism toward his profession, and unwavering belief in cities — not just São Paulo, the one he calls home. Reading a few of them gives a very strong impression of Mendes da Rocha the person as well as the architect; in one interview he even wonders if he's given so many of them that he's repeating himself too much. Some of that repetition is evident in this collection, but it is a welcome thing when the modern and democratic ideas and ideals at the root of this architect and his buildings come to the fore.
SPREADS: 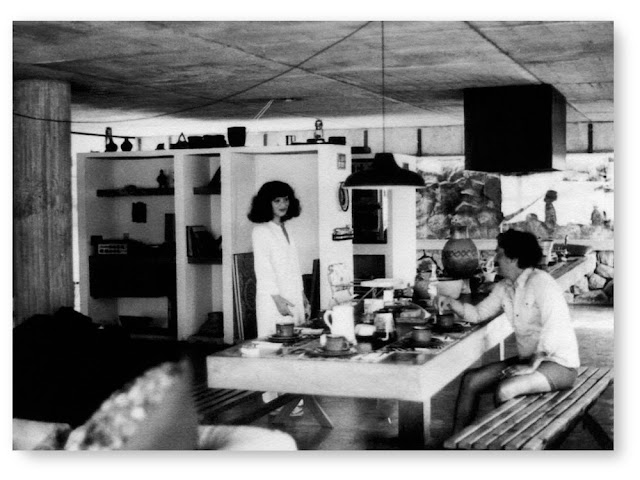 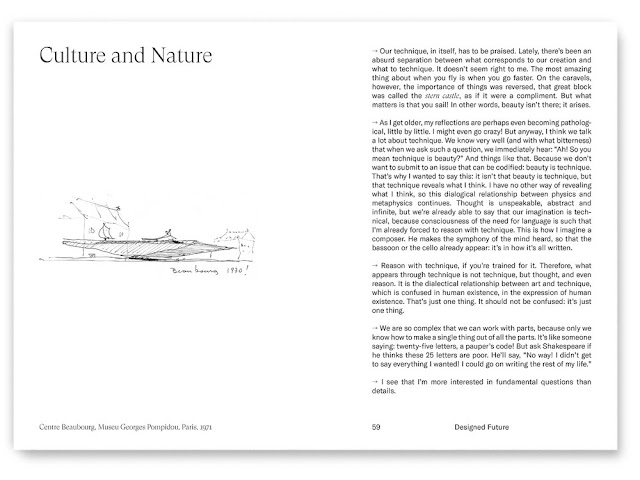 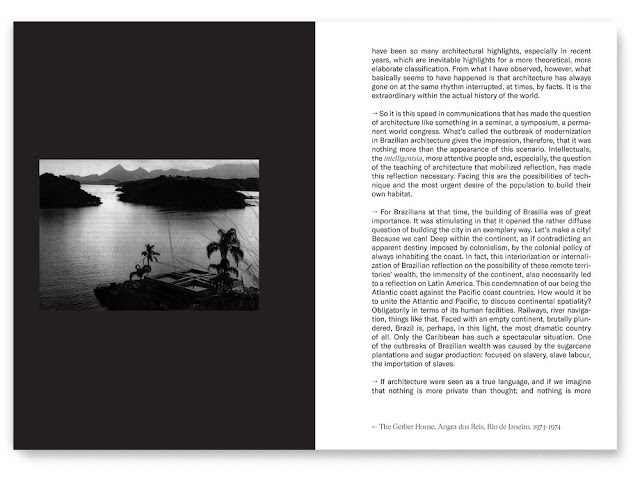 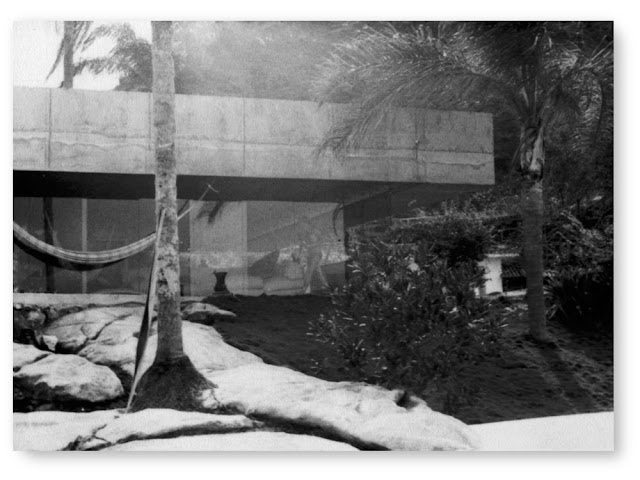