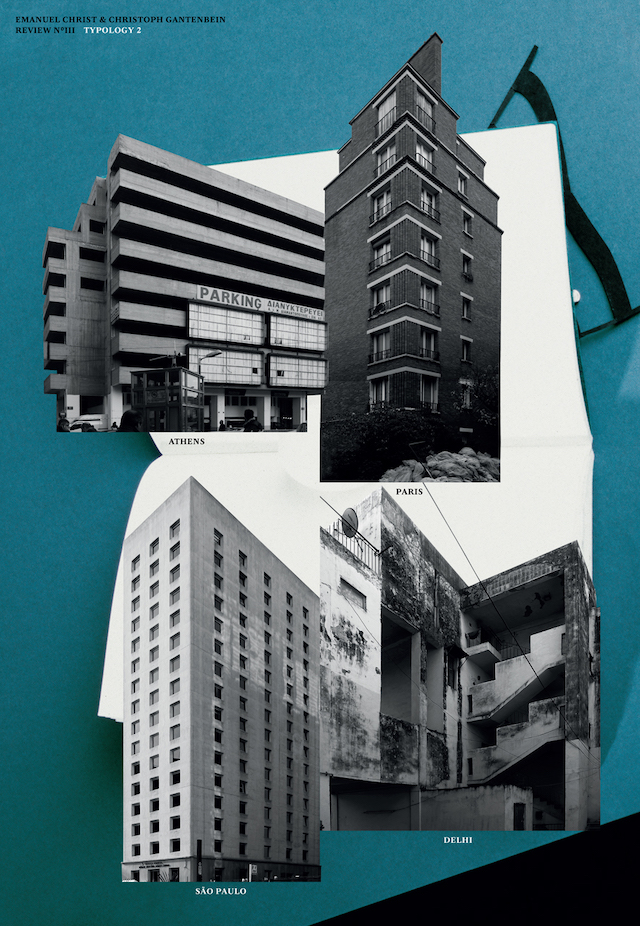 PUBLISHER'S DESCRIPTION:
In the third volume of the new series exploring the foundational theories and works of architects Emanuel Christ and Christoph Gantenbein, more than 150 buildings are documented through floor plans, axonometric projections, recent color photographs, and halftones. The buildings, many of them relatively unknown, were chosen in order to provide a basis for looking at metropolitan design in the twentieth century, and they show the patterns and differences found in architecture from around the world. Included is an essay that provides meaningful context for the buildings and examines how local government and zoning practices guide architecture. A powerful example of the unlimited potential for urban design, Typology offers a new point of view in municipal planning and architecture.
Emanuel Christ and Christoph Gantenbein established their own architecture studio in Basel in 1998. They are both assistant professors of architectural at the Swiss Federal Institute of Technology Zurich. Victoria Easton is a research associate at Christ & Gantenbein Architects in Basel.
REFERRAL LINKS:

dDAB COMMENTARY:
My review of the 2012 Typology book by Christ and Gantenbein ended with the question, "Doesn't Zürich have typologies all its own?" This was spurred by the way the two architects and their ETH Zürich students documented the building typologies in four cities (New York, Hong Kong, Rome, Buenos Aires) and then generated designs that transplanted those typologies to the Swiss metropolis. The last images in the book are a few of those designs. Typology 2, published three years later and also reprinted last year, extends the documentation in drawings, words and photos to four more cities: Athens, Paris, São Paulo, Delhi. The title continues the same format — essays (including Rafael Moneo's "On Typology" [PDF link] from a 1978 issue of Oppositions, here translated into German for the first time) followed by a catalog of typologies and then photographs — but it omits student projects. Accordingly, it's not really possible to answer my question with this "sequel."
Regardless, I found the collection of typologies a bit more intriguing with the four cities chosen for Typology 2. Take Paris, which starts with "Immeuble Îlot," a half-dozen apartment buildings between the 1870s and 1930s that fill whole blocks in the city's urban fabric. The earliest, Rue Eugène Sue et Simart, designed and built by Paul Fouquiau, is a dense network of courtyards that would not have been legal after 1902, when urban regulations set more generous dimensions for courtyards in order to provide a decent amount of light and air to people living in the middle of blocks. Although each project, here and elsewhere in the book, can be read through words and images individually, reading each typology in order reveals a narrative, particularly with the text, that illuminates how the typologies were shaped over time.
Another interesting typology worth highlighting is "Garagem" in São Paulo. These are towers that are dedicated to the storage of cars, built starting in the late 1950s. From my experience, most ramped parking garages are limited to around eight stories — the most drivers are willing to loop up and around to find a parking space. So the height of the Garagem, well over 30 stories, was predicated on the 1954 invention of automated parking lift system by Luís Dumont Villares, as explained in the first of the handful of them here. These heights were ensured by a 1966 law that limited occupied buildings to an FAR of 6 but allowed Garagem to have an FAR of 15. That law was repealed in 1972, but most of the Garagem in Typology 2 were built in those in-between years. As is the theme in the books, it is local codes and other factors outside of architecture that have long determined the forms of cities.
These are just two of many examples in the second Typology book — or the third Christ and Gantenbein Review, as I explained in my comments last week. I'm a completist, so it would be hard for me to have one of these books but not the other. With so many interesting finds in the vernacular architecture of eight global cities, I'm guessing other people will feel the same way about this handsome pair of books. I still hope the two Swiss architects, their colleagues, and their students turn their investigations to Zürich, which must have its own typologies worth investigating. But books like this reveal the benefits of being an outsider: it enables one to be interested in the norm rather than the exceptional, to be curious about the background buildings that locals overlook or take for granted.
SPREADS: 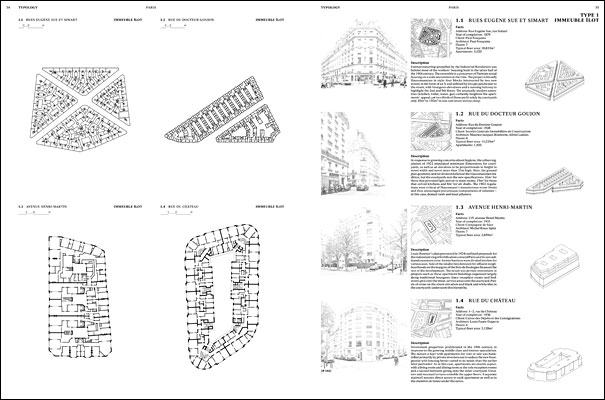 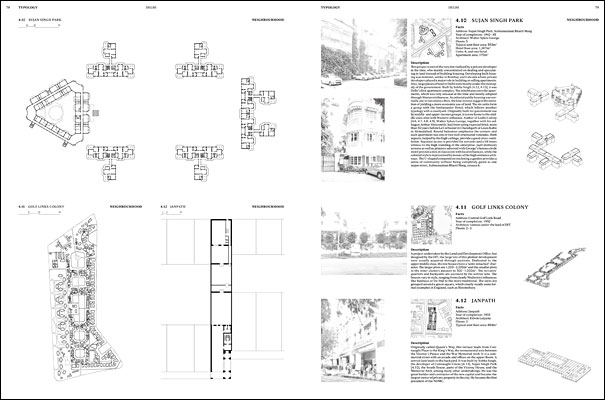 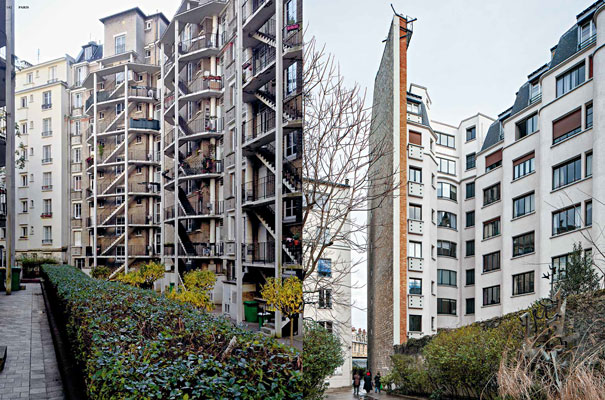 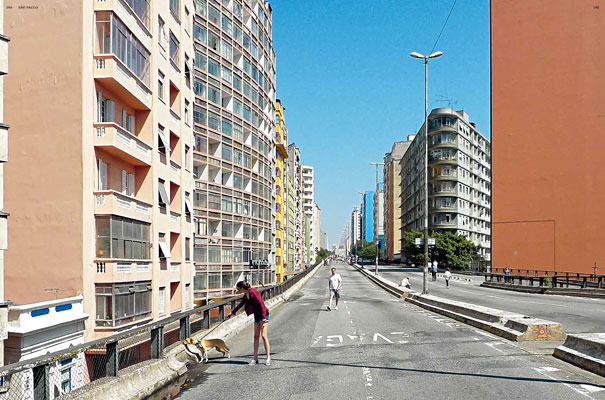