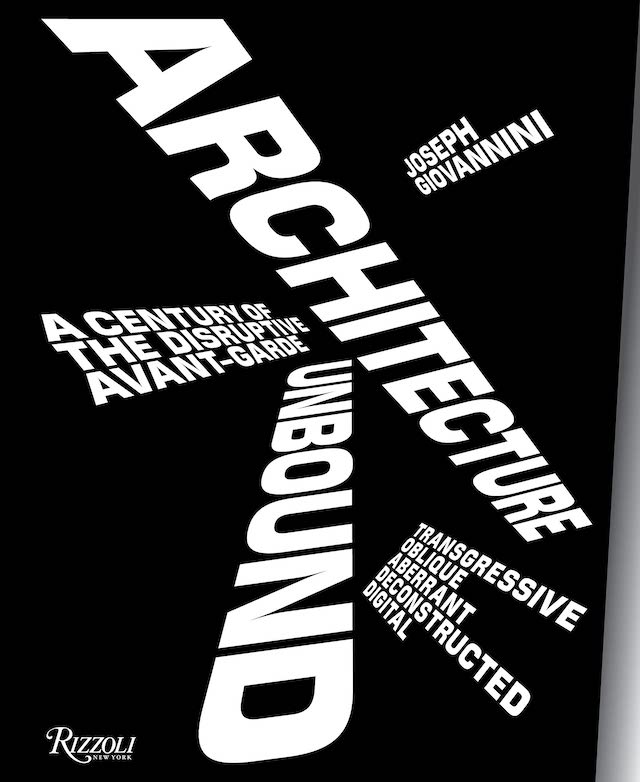 Architecture Unbound: A Century of the Disruptive Avant-Garde
by Joseph Giovannini
Rizzoli, November 2021

PUBLISHER'S DESCRIPTION:
In Architecture Unbound, noted architecture critic Joseph Giovannini proposes that our current architectural landscape ultimately emerged from transgressive and progressive art movements that had roiled Europe before and after World War I. By the 1960s, social unrest and cultural disruption opened the way for investigations into an inventive, antiauthoritarian architecture. Explorations emerged in the 1970s, and built projects surfaced in the 1980s, taking digital form in the 1990s, with large-scale projects finally landing on the far side of the millennium.
Architecture Unbound traces all of these developments and influences, presenting an authoritative and illuminating history not only of the sources of contemporary currents in architecture but also of the twentieth-century avant-garde and the twenty-first-century digital revolution in form-making, and profiling the most influential practitioners and their most notable projects, including Frank Gehry’s Guggenheim Bilbao and Walt Disney Concert Hall, Zaha Hadid’s Guangzhou Opera House, Daniel Libeskind’s master plan for the World Trade Center, Rem Koolhaas’s CCTV Tower, and Herzog and de Meuron’s Bird’s Nest Olympic Stadium in Beijing.
Joseph Giovannini is a practicing architect who has written on architecture and design for three decades for such publications as the New York Times, Architectural Record, Art in America, and Art Forum, and he has served as the architecture critic for New York magazine and the Los Angeles Herald Examiner.
REFERRAL LINKS: 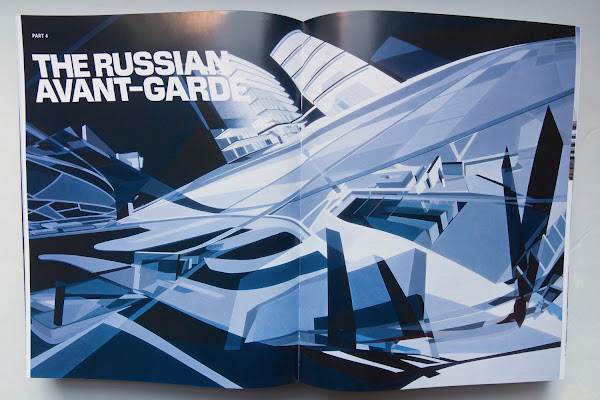 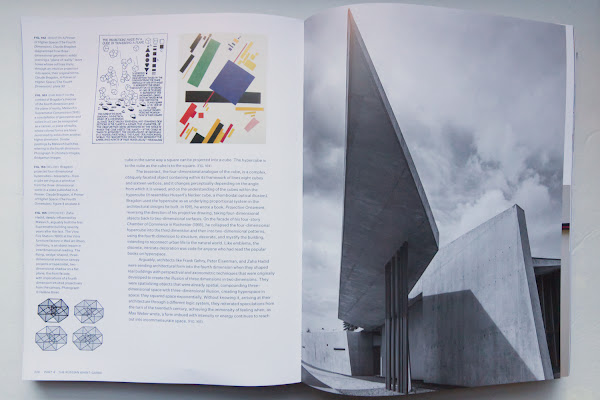 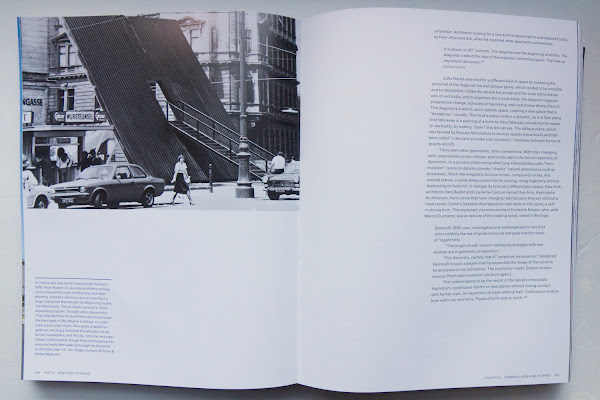 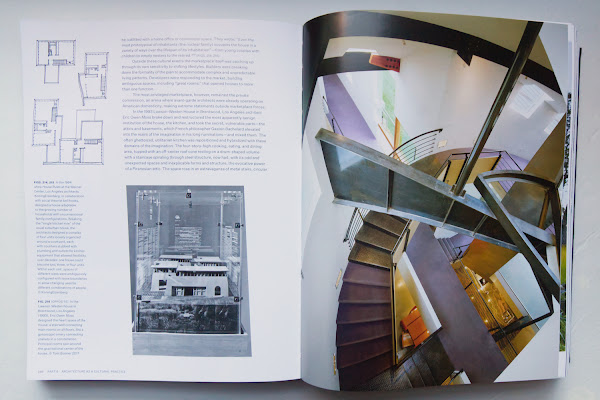 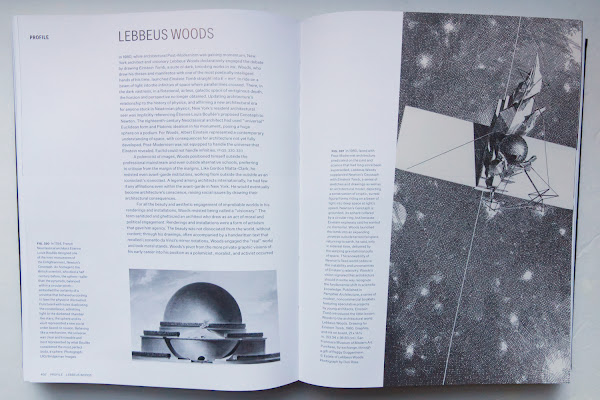 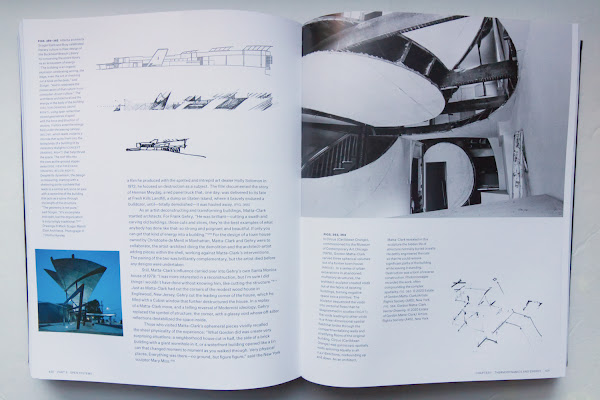 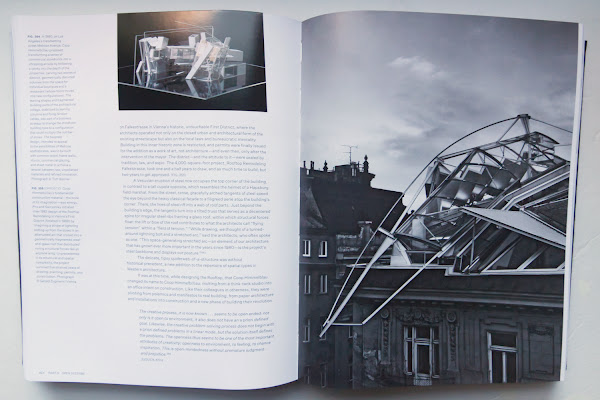