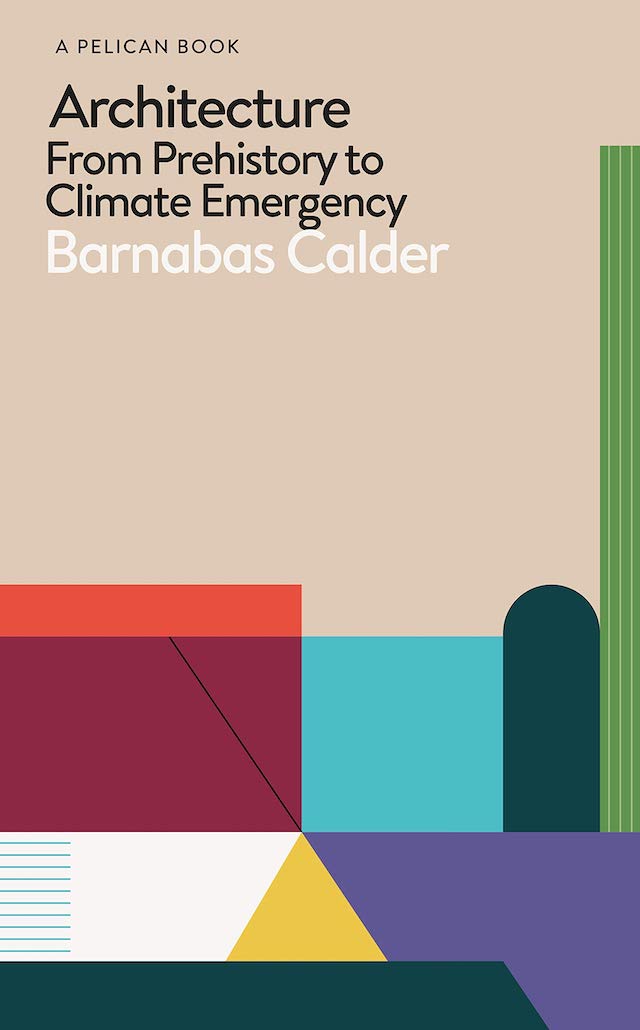 PUBLISHER'S DESCRIPTION:
The story of architecture is the story of humanity. The buildings we live in, from the humblest pre-historic huts to today's skyscrapers, reveal our priorities and ambitions, our family structures and power structures. And to an extent never explored until now, architecture has been shaped in every era by our access to energy, from fire to farming to fossil fuels.
In this ground-breaking history of world architecture, Barnabas Calder takes us on a dazzling tour of some of the most astonishing buildings of the past fifteen thousand years, from Uruk, via Ancient Rome and Victorian Liverpool, to China's booming megacities. He reveals how every building - from the Parthenon to the Great Mosque of Damascus to a typical Georgian house - was influenced by the energy available to its architects, and why this matters.
Today architecture consumes so much energy that 40% of the world's greenhouse gas emissions come from the construction and running of buildings. If we are to avoid catastrophic climate change then now, more than ever, we need beautiful but also intelligent architecture, and to retrofit - not demolish - the buildings we already have.
Barnabas Calder is a historian of architecture and Senior Lecturer at the University of Liverpool, specializing in the relationship between architecture and energy throughout human history. He also works on British architecture since 1945, and is the author of Raw Concrete: The Beauty of Brutalism.
REFERRAL LINKS: 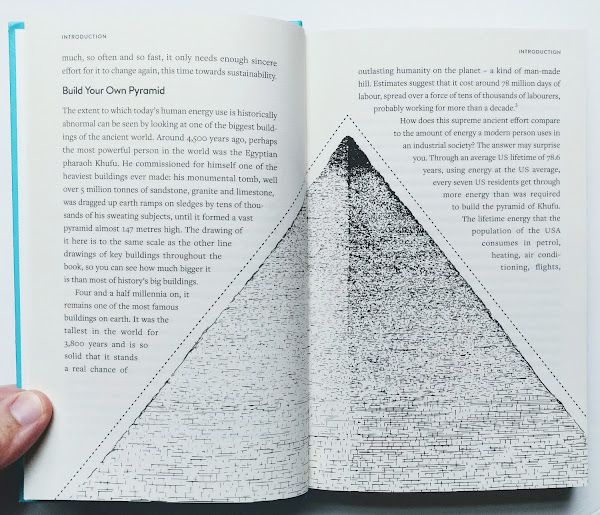 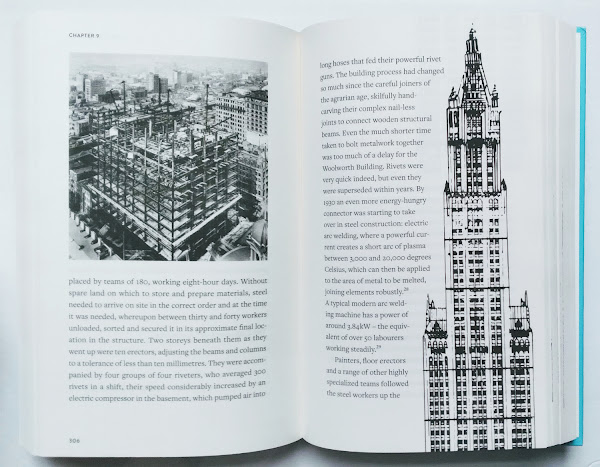 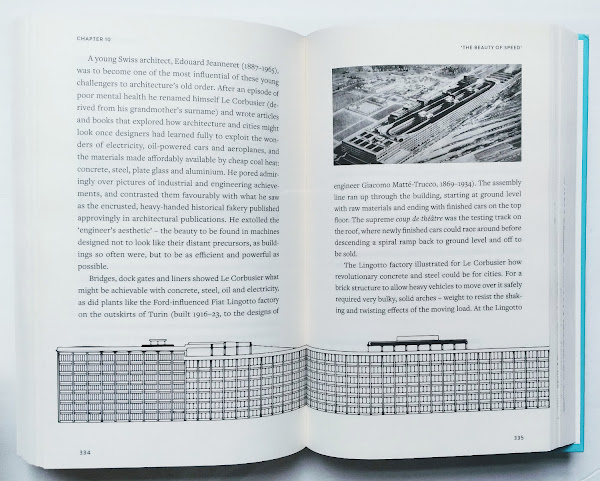 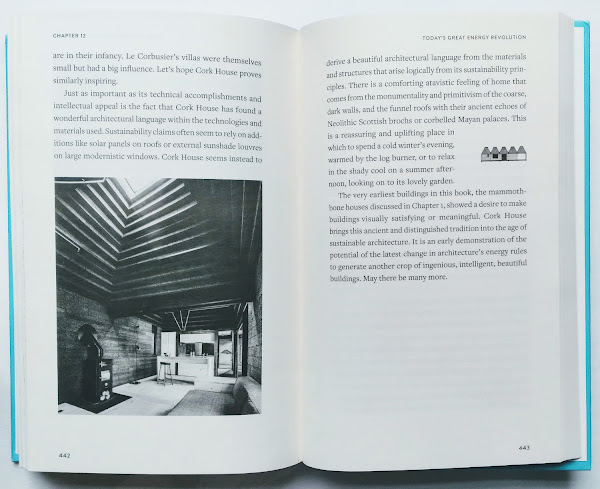