To wrap up this calendar year, I'm doing a week of posts that look back at other posts during 2016. This last one lists my six (five was too difficult) favorite books that I reviewed or "briefed" in 2016. Note that while these books were featured on my blog this year, they weren't necessarily published in 2016. 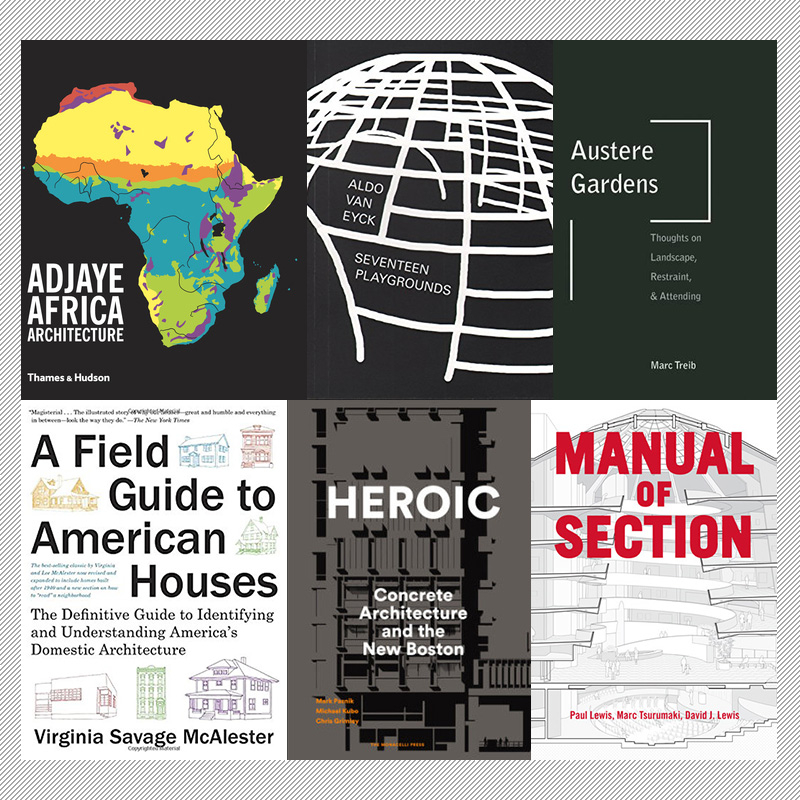 A Field Guide to American Houses, The Definitive Guide to Identifying and Understanding America's Domestic Architecture by Virginia Savage McAlester