The Architecture of Cinematic Spaces by Interiors 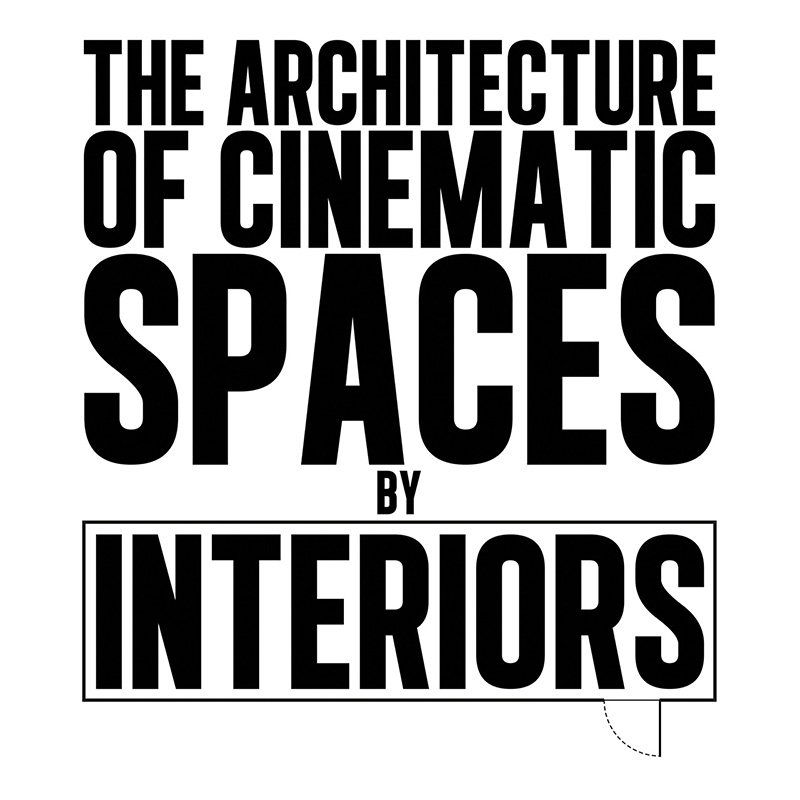 PUBLISHER'S DESCRIPTION:
The Architecture of Cinematic Spaces by Interiors is an academic, graphic exploration of architectural spaces in cinema that provides a new perspective on the relationship between architecture and film. Combining critical essays with original architectural floor plan drawings, coauthors Arman Karaoghlanian and Mehruss Jon Ahi discuss production design in key films from the twentieth and twenty-first centuries, including The Cabinet of Dr. Caligari, Rope, Le mépris, Playtime, 2001: A Space Odyssey, Home Alone, Panic Room, A Single Man, Her, and Columbus. Each chapter is accompanied by an original floor plan of a key scene, bridging the gap between film criticism and architectural practice. Written by the editors of the critically acclaimed online journal Interiors, the book will appeal to film and architecture communities and everyone in between. A must-read for fans and scholars alike, The Architecture of Cinematic Spaces by Interiors prompts us to reconsider the spaces our favorite characters occupy and to listen to the stories those spaces can tell.
Armen Karaoghlanian is a filmmaker, entrepreneur, cofounder of the Armenian Film Society, and cofounder and editor-in-chief of the online publication Interiors. Mehruss Jon Ahi is an architectural designer, real estate developer, graphic artist, and cofounder and creative director of the online publication Interiors.
REFERRAL LINKS:

dDAB COMMENTARY:
I'm a big fan of architecture and film, particularly articles, websites, and books that explore the relationship between the two fields. The Architecture of Cinematic Spaces by Interiors is the latest entry in the books category, which also includes such notables as The Architecture of Image: Existential Space in Cinema by Juhani Pallasmaa, The Wrong House: The Architecture of Alfred Hitchcock by Steven Jacobs, and Lair: Radical Homes and Hideouts of Movie Villains edited by Chad Oppenheim and Andrea Gollin. What these three books have in abundance that the new Interiors book lacks are stills from the films discussed in their pages. The ten films analyzed in Interiors — more accurately, they are ten scenes from ten films — are documented visually with just two things: a symbol representing the film (first spread below) and a floor plan of the space (third spread) discussed in the text. Clearly, architects will be most interested in the floor plans, though in the end it's the texts that are the most revealing.
The by Interiors of the book's title is Interiors, the nine-year-old project by Mehruss Jon Ahi and Arman Karaoghlanian that started as a digital magazine, shifted to online publications, and is now focusing on printed zines. With the last, the duo "plans to piece [all of] this information together in the hopes of creating a well-rounded Publication and the definitive place for analysis on the relationship between Architecture and Film." (emphasis in original) I'm guessing this book is not that definitive publication. The Architecture of Cinematic Spaces is a cursory look at the relationship between architecture and film. Each of the ten films is given eight pages, but with blank pages, oversized symbols, pull quotes, and large titles, the main content (text analysis and floor plan) takes up just three or four pages per film — it's hard to be more than cursory in that amount of space.
Even so, I like the analyses of the authors, and it's nice to see the floor plans of the "extra-dimensional hotel" in 2001: A Space Odyssey (an obsession of mine in recent weeks); apartments from Playtime, Her, and Rope; and the house from Home Alone, among other primarily domestic spaces. I don't get the inclusion of Deboarh Berke's Irwin Union Bank (the one on the cover of her firm's 2009 monograph) from Columbus though. Admittedly, the 2017 film is one of the few that seems to be made for architects (it's set in Columbus, Indiana, after all), but the plan of the bank is a roof plan, not an interior. It would have been great to see a plan of one of the film's interiors, such as Eero Saarinen's Miller House or I.M. Pei's Cleo Rogers Memorial Library. But those would be floor plans of actual buildings, rather than floor plans of film sets, like the others. A minor distinction, perhaps, but one that brings up the issue of copyright, the same issue that might have kept film stills out of this book. Whatever the case, I hope the guys at Interiors expand greatly upon The Architecture of Cinematic Spaces for the definitive publication they have been working toward for nearly a decade.
SPREADS: 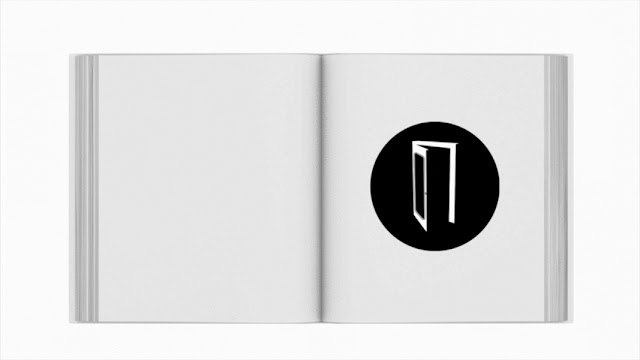 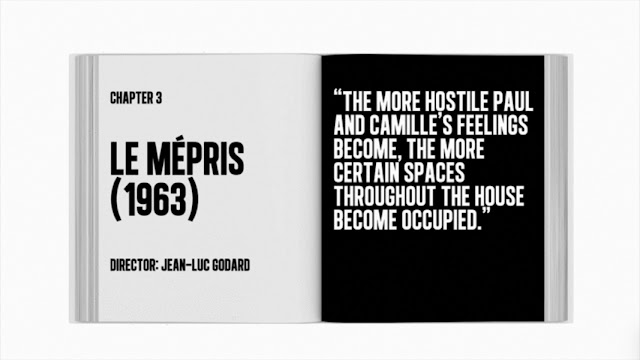 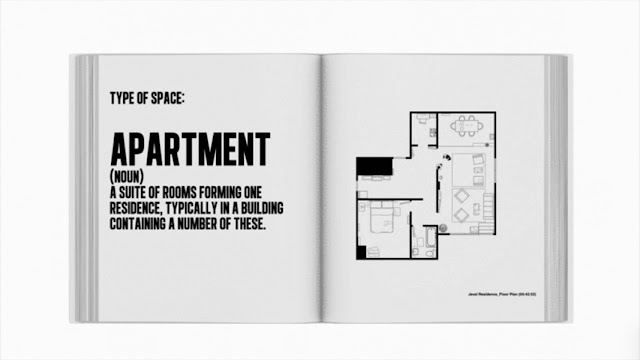