In 2020, the second year for A Daily Dose of Architecture Books, I featured more than 150 books in six day-of-the-week categories: Monograph Monday (30 books), Technical Tuesday (13), World Wednesday (28), History/Theory Thursday (28), Free-for-all Friday (32), and Wayback Weekend (27).
Rather than picking one favorite in each category, as I did last year, I'm creating two Top-10 lists from those 158 books:
Below are the lists, with books in alphabetical order by title and links to my original reviews. With this post I'm taking a two-week break, resuming reviews on January 4, 2021. Happy holidays to all! 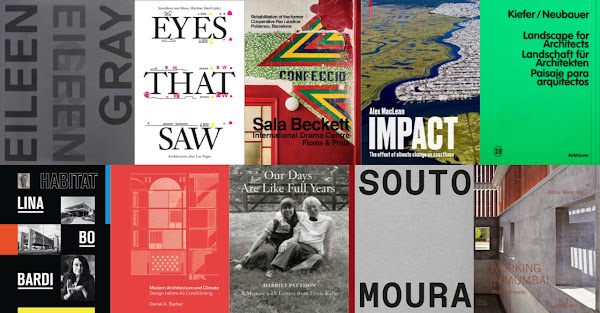 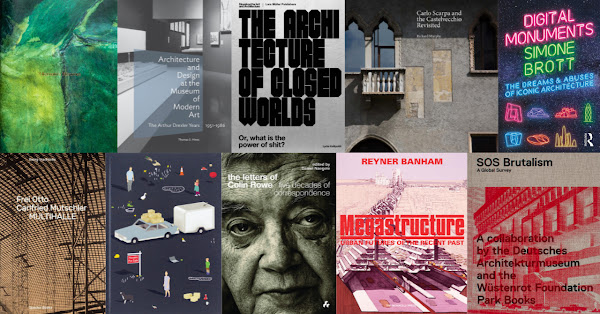