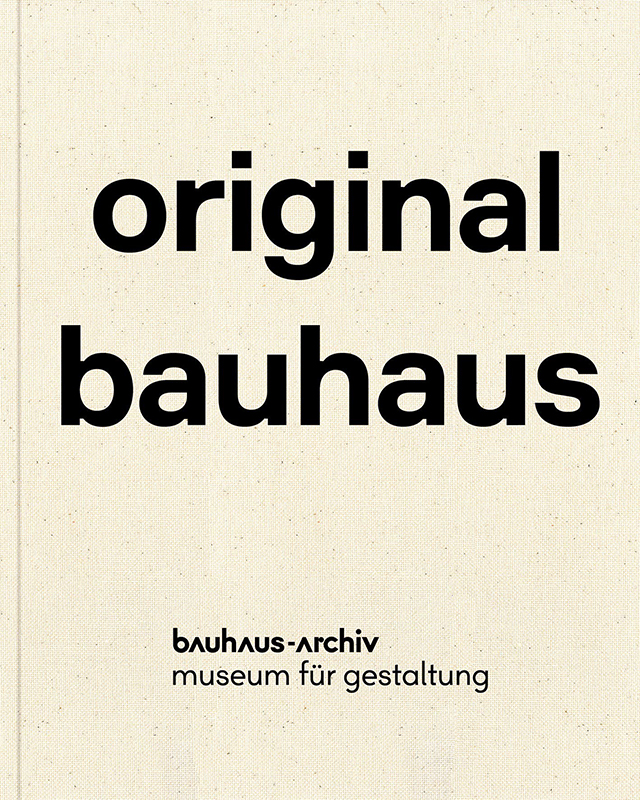 PUBLISHER'S DESCRIPTION:
The Bauhaus existed for only 14 years in Germany, but for the past 100 years its ideas have been passed on and its products relaunched, imitated and further developed. Using 14 famous, familiar, or forgotten objects, this book offers 14 case studies. It examines questions such as how did the woman sitting on the tubular-steel chair become the most famous anonymous figure from the Bauhaus; whether the Haus am Horn in Weimar has a secret twin; and why the tea infusers by Marianne Brandt which were created as prototypes for industrial production always remained one-of-a-kind pieces. This book presents art and design from the Bauhaus-Archiv’s collection, along with exceptional loans from international collections. It sheds light on how unique work and series, remake and original are inseparably linked in the history of the Bauhaus. This is because Bauhaus artists did not see art and technology as opposed to each other. Instead, they used technical innovations to create exceptional works of art, and they took serial production into account from the moment they began drafting their designs. Reproductions, re-editions and remakes have made the Bauhaus the 20th century’s most influential school of architecture, design, and art, and this book offers a new take on the Bauhaus legacy.
Nina Wiedemeyer is curator of the centenary exhibition original bauhaus.
REFERRAL LINKS:

dDAB COMMENTARY:
Last year was the 100th anniversary of the founding of the influential Bauhaus school, a marker that was celebrated with numerous exhibitions and the opening of the Bauhaus Museum Weimar. But the most important number for the original bauhaus exhibition that was on display in Berlin from September 9, 2019 to January 27, 2000 was 14, not 100. That was the number of years the school actually existed, having been founded in Weimar in 1919, moved to Dessau in 1926, and forcibly closed in Berlin in 1933. The exhibition was structured around fourteen objects and presented in book form as fourteen case studies, ranging from Oskar Schlemmer's Triadic Ballet to Ludwig Mies van der Rohe as "the model teacher." The exhibition was organized by the Bauhaus-Archiv / Museum für Gestaltung, which is housed in one of Bauhaus founder Walter Gropius's last designs, but since it broke ground last year on a new addition, original bauhaus was displayed at the Berlinische Galerie.
As other centennial exhibitions also tried to do, original bauhaus, under curator Nina Wiedemeyer, explored the continued relevance of the Bauhaus. Most directly, this means the case studies that comprise the book feature artifacts that are historical and contemporary. To wit, Case Study 9, "Simple," features Josef Pohl's 1930 design of Rolling Wardrobe for a Bachelor alongside other pieces of furniture designed at the Bauhaus, and immediately following it is architect Sigurd Larsen's Junggesellenschrank by hand from 2019, which appears to be a concrete solid of the original wardrobe's interior space. Elsewhere, Case Study 5 examines the famous photograph of an unknown woman sitting in Marcel Breuer's Club Chair B3, accompanying it with some later photos that play off the original's aura, while one of the essays inserted between the case studies presents a photograph of sleeping students at the workshop in Dessau opposite one of a restaging of the same in a gallery of the Bauhau-Archiv in 2018.
Coming to the fore across the fourteen case studies contributed by a bevy of artists, designers, historians, curators, and professors is the diversity of the Bauhaus's output and the interrelationships between the school's departments. Although the symbol of the short-lived school is the building in Dessau designed by Gropius (examined in Case Study 6), this exhibition catalog, like other books on the Bauhaus, does not give preference to architecture over the rest of the school: furniture, painting, photography, sculpture, typography, and so forth. Still, the most novel aspect of the exhibition and book is the contemporary commentary, which are nuanced takes on the original Bauhaus pieces and the way they have been absorbed into culture in the many decades since its decade-and-a-half existence.
SPREADS: 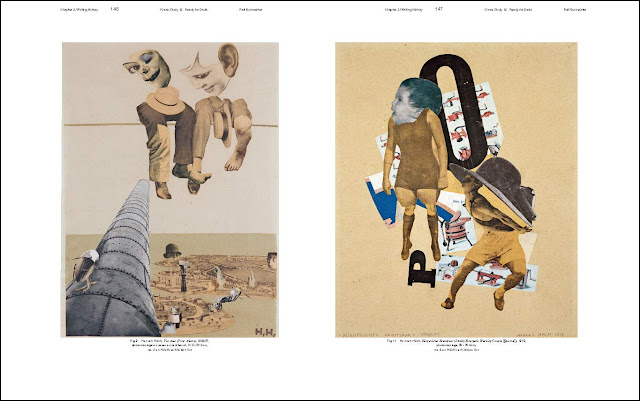 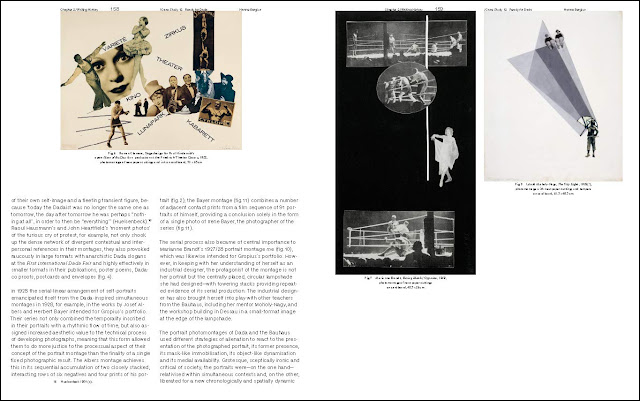 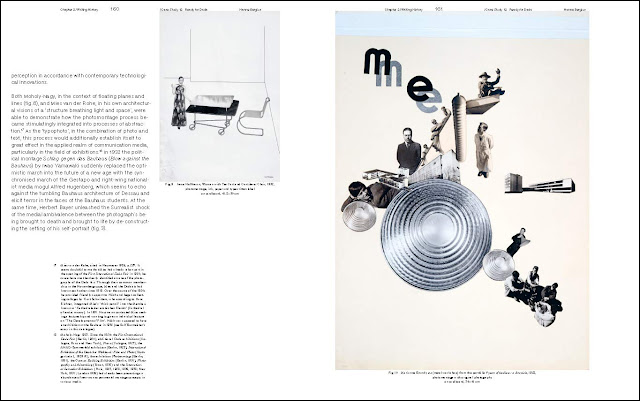 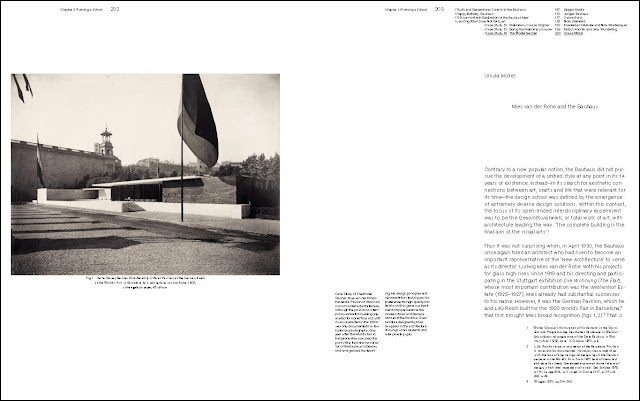