BOOKS and a selection of other WRITINGS by John Hill
Updated September 12, 2022
Books: 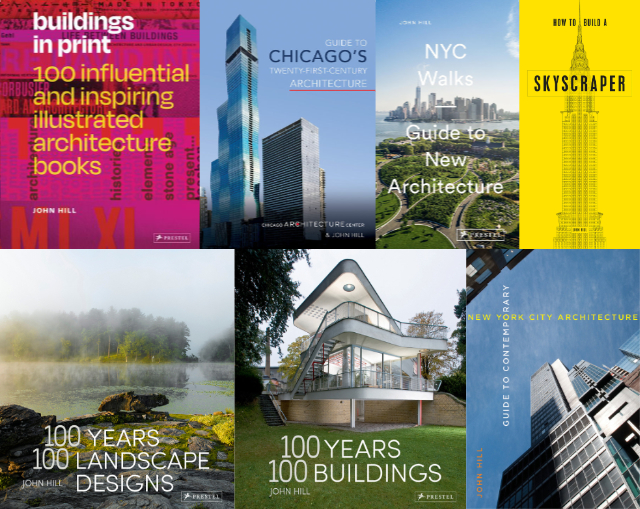 (Links are to standalone pages on this blog or to the publishers' websites; you can also find the books on my Amazon author page.)